Twinkle took a dig at Salman Khan in a Sunday blog and the actor's fans trolled her mercilessly. She retaliated saying she's 'troll proof' 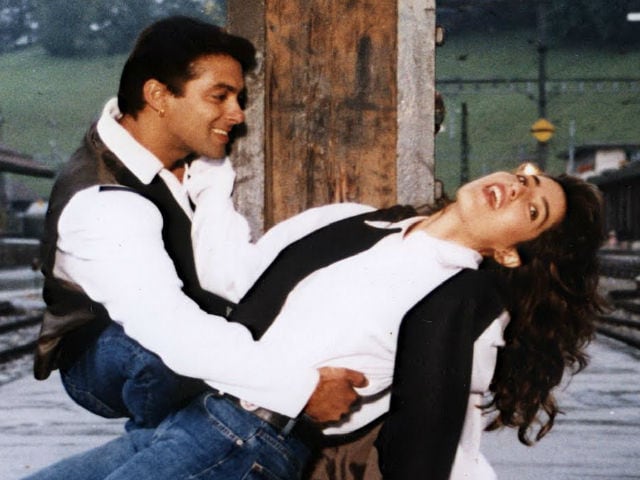 Actress-turned-author declared herself 'Troll Proof' after she was criticised by actor Salman Khan's fans for taking a dig at him in her latest blog for Times of India. Twitter trolls did not appreciated Mrs FunnyBones' (Twinkle Twitter moniker) humour and lashed out on her on Sunday soon after her article published. In retaliation, twinkle said that she's "troll proof" and said: "I write social, political satire-will not examine an ant and spare an elephant because I fear getting trampled by the herd." Twinkle wrote a matrimonial piece seeking bride who would "talk less" as the groom doesn't like "buck buck." Twinkle invoked Salman's Black buck poaching case and 2002 Hit-And-Run Case in the matrimonial advert. For contact email address Twinkle made-up one using two of Salman Khan's hits - 2016's Sultan and 2015's Bajrangi Bhaijaan.
Read Twinkle Khanna's message for the trolls:


I write social,political satire-will not examine an ant & spare an elephant because I fear getting trampled by the herd #TrollProof#CarryOn

Twinkle's worked with Salman Khan in 1998 film Jab Pyaar Kisi Se Hota Hai. She shared a still from the film too and wished 'Bhai's fans' a Merry Christmas:


To all the Bhai fans 'Merry Christmas' #TrollProofpic.twitter.com/jAilgq1ZfA

Here's what the trolls said to bring out this reaction from Twinkle:

Twinkle Khanna, 42, made her Bollywood debut in 1995 opposite Bobby Deol in Barsaat. Six years later she stepped out of Bollywood after her film Mela with Aamir Khan, tanked at the box office. Her last film was 2001's Love Ke Liye Kuch Bhi Karega.
Twinkle later co-produced her husband's films like Thank You, Patiala House, Khiladi 786 and Holiday: A Soldier Is Never Off Duty and now she's all set to produce director R Balki's next film under her new banner Mrs Funnybones Movies.
Twinkle, now famous as a humour columnist and author, came out with her first book Mrs FunnyBones in 2015. It was a compilation of her articles and made her the highest selling female author of 2015. Twinkle's second book The Legend of Lakshmi Prasad is a collection of short stories which released recently.
Twinkle is married to Bollywood actor Akshay Kumar and together they have two children, so son, Aarav and a daughter, Nitara.