Ninja Turtles, Me Before You and The Nice Guys will represent the Hollywood section 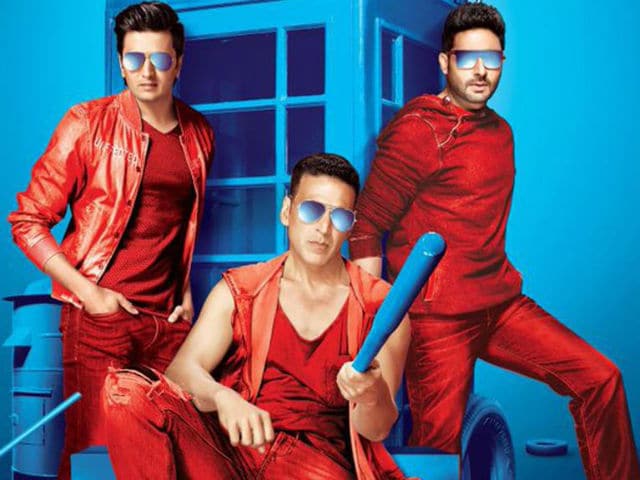 Image Caption - A poster of Housefull 3

Housefull 3 is the third instalment in the Housefull franchise. Abhishek, in a recent interview, said that he was nervous about the film. "I was very nervous. When you are working on a franchise, which is so immensely successful, you don't want to let down fans of Housefull," Abhishek had told news agency IANS.

Raaz Reboot, which is a fourth instalment in the Raaz series, will also release today. It stars Emraan Hashmi and Kriti Kharbanda.

Ninja Turtles, Me Before You and The Nice Guys will represent the Hollywood section.

Thea Sharrock's Me Before You casts Emilia Clarke and Sam Claflin. It narrates the story of a girl who falls for a paralyzed man whom she has been nursing.