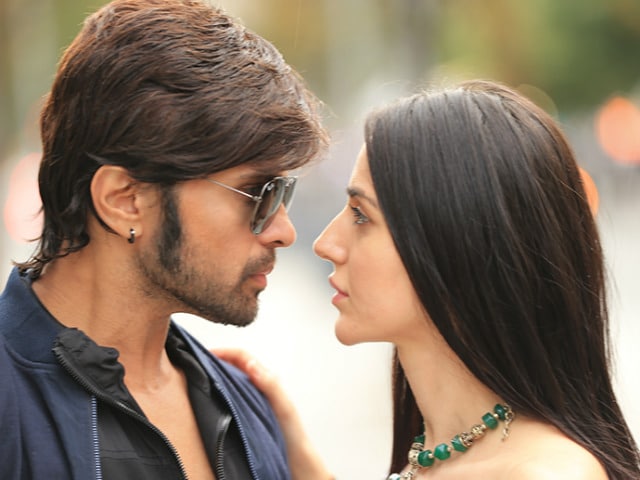 A still from Terra Surroor .