Lipstick Under My Burkha, which had a bumpy start, will finally hit the screens today 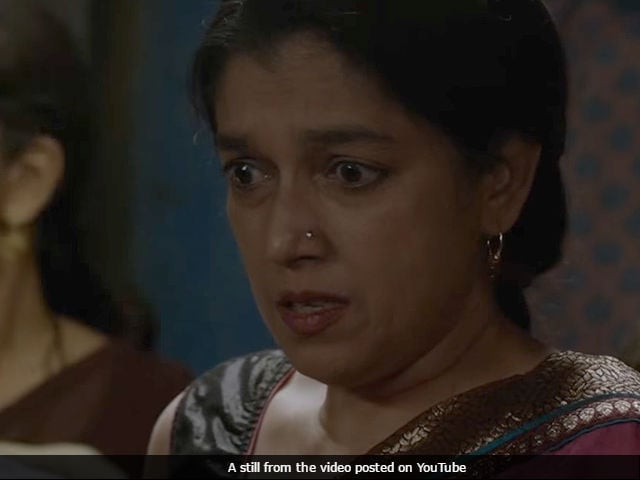 Alankrita Shrivastava and team Lipstick Under My Burkha are all set to present their "lady oriented" (as termed by the Central Board of Film Certification) film to the Indian audience today. Konkona Sen Sharma, Ratna Pathak Shah, Aahana Kumra and Plabita Borthakur feature as the four protagonists, who explore their sexuality while battling a regressive society and mindset, in Lipstick Under My Burkha. The film Prakash Jha-produced film has been screened at several international film festivals and Bollywood celebs have also praised Alankrita's bold work on social media. Shraddha Kapoor said Lipstick Under My Burkha is "fearless and relevant" while Kalki said it is, "funny, dark and all too true."
Lipstick Under My Burkha had a bumpy start in India after the Censor Board refused to certify it. Only after in the intervention of the Film Certification Appellate Tribunal did Lipstick Under My Burkha get an 'A' certificate and a release date. Alankrita told news agency AFP that it is a 'victory for women's rights.' She said: "It's not just about my film and our cast and crew. If it had not released (then) that would have set a precedent that it's okay to gag 50 percent of the population."
Meanwhile, movie-goers can also watch Tiger Shroff and Nawazuddin Siddiqui's dance-off in Munna Michael. The Sabbir Khan-directed film is the story of a street dancer Munna (Tiger Shroff), who perfectly copies the dance moves of King of Pop Michael Jackson. A dance competition organised by Mahinder Fauji (Nawazuddin Siddiqui) changes Munna's life. The film also launches actress Nidhhi Agerwal.
Christopher Nolan's war thriller Dunkirk also hits the screens today. The film stars Fionn Whitehead, Tom Glynn-Carney, Jack Lowden and Harry Styles. Kavi Raz'sThe Black Prince, starring Satinder Sartaaj and Shabana Azmi, also releases today.