It's going to be a thrilling Friday for Anurag Kashyap's Raman Raghav 2.0 releases. Hollywood has the much-awaited Independence Day: Resurgence on offer today today 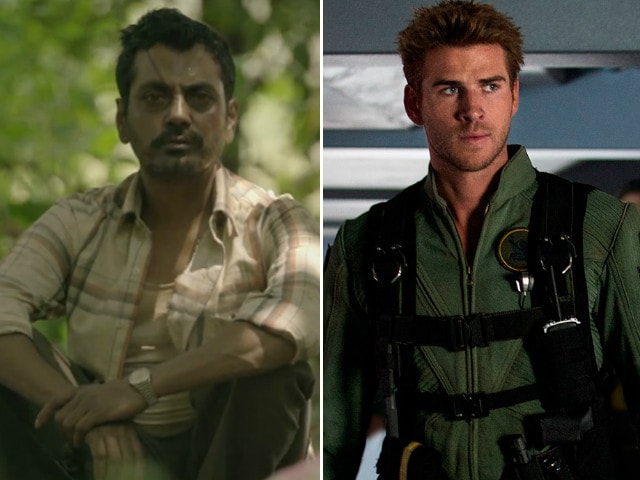 It's going to be a thrilling Friday, for Anurag Kashyap's Raman Raghav 2.0 releases today. Nawazuddin Siddiqui stars as serial-killer Raman Raghav in the film while Vicky Kaushal features in the role of a trouble cop in the movie. Raman Raghav 2.0 narrates the story of a man who had terrorised Bombay in the 1960s with his heinous acts of murder.
Yami Gautam and Pulkit Samrat's Junooniyat also hits screens today. Directed by Vivek Agnihotri, the love story also stars Hrishitaa Bhatt. One can also opt for other Bollywood films like, 7 Hours To Go, A Scandall and Homestay at the theatres today.
Hollywood has the much-awaited Independence Day: Resurgence on offer today. Directed by Roland Emmerich, the sequel to Independence Day is set 20 years after the events of the first film. Jeff Goldblum reprises his role in the film which also stars Liam Hemsworth, Bill Pullman, Judd Hirsch, Vivica A Fox, Brent Spiner, Charlotte Gainsbourg, Jessie Usher, Maika Monroe and Sela Ward.
The regional section is represented by Tamil film Amma Kanakku this Friday. Starring Amala Paul and Revathi, the movie follows the journey of a teenager and her mother.