Twinkle Khanna to Filmmakers: Make Films From Novels for a Strong Plot

"I think it is a good thing to make films from novels as that will give a film a strong plot, if not anything else," Twinkle told IANS 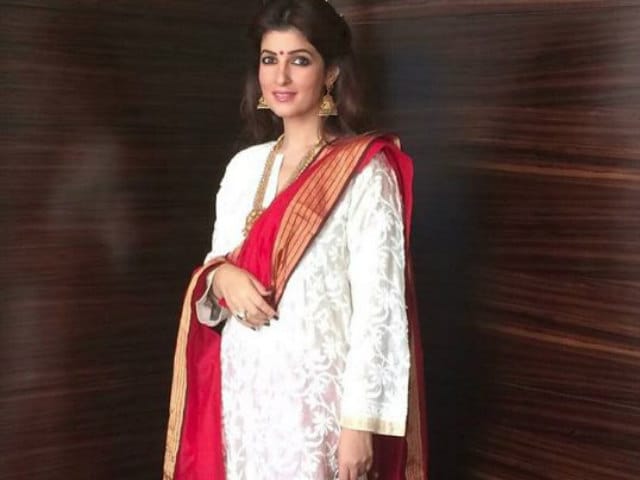 This image was posted on twinklerkhanna

Twinkle Khanna, actress-turned-interior designer and author, feels the idea of adapting novels into a film is good.
"I think it is a good thing to make films from novels as that will give a film a strong plot, if not anything else," Twinkle told IANS.
The author is ready with her second book, The Legend Of Laxmi Prasad, a collection of four short stories.
Asked if she is open to the idea of writing a script of her story for any Bollywood adaption, she said: "Well, I do not expect anything. I will decide if and when it will happen. I live in the present, and do not plan my future."
Asked if a filmmaker can do justice to a story when adapting it from a book to celluloid, Twinkle said: "How is that possible? When you read a book, you are creating a world in your head. How can somebody just replicate that?"
"For instance, I might just talk about a non-descriptive face in my book. When you are watching that on screen, you are getting a visual reference, and then it is limiting the imagination," Twinkle said.
"Your version of the narration might just differ from the film, which is the basic difference between the two medium," she added.
(Except for the headline, this story has not been edited by NDTV staff and is published from a syndicated feed.)