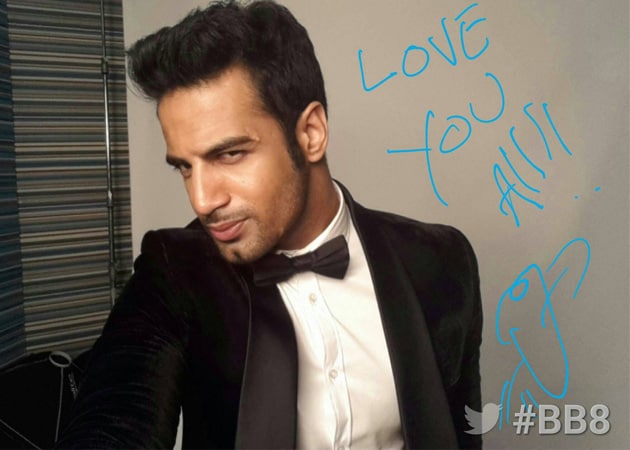 We take you through a series of events in his life which led him to Bigg Boss. (Image courtesy: Bigg Boss)

Originally from London, Upen made his Bollywood debut with Abbas-Mustan's 36 China Town

As actor-Model Upen Patel hops on the Bigg Boss bandwagon in the eighth season of the controversial celebrity game show, we take you through a series of events in his life which led him to where he is right now.

Originally from London, Upen made his Bollywood debut with Abbas-Mustan's 36 China Town, for which he won the Filmfare Award for Best Debut (Male).

He went on to star in films like Namastey London and Ajab Prem Ki Ghazab Kahani. However his charm could not win the audience over. The actor, who was also awarded MTV India's Most Stylish Male Award for two consecutive years, has modelled for brands like Hugo Boss, Paul Smith and Zegna.

Upen is also set to make his Tamil film debut in Shankar's I, which stars actor Vikram in the lead. He is also making a foray in French cinema in a Yann Danh directed film.

Upen is certainly banking on the new beginnings, as he embarks on his journey in the Bigg Boss house. The show has a reputation for bringing out the best and worst in the participants.

He made a fashionable entry, dancing to the tune of host, actor Salman Khan's song Devil Mera Yaar (from Kick). The actor said he travelled to India to participate in the show to gain "experience". And Salman (mockingly) said, "This place (Bigg Boss) gives an experience like no other."

Looking at Upen's career graph, it seems he is here to give it a boost. But only time can tell whether participating in Bigg Boss will work out for him the way he expects it to.