Ranbir Kapoor plays Sanjay Dutt in the biopic. Dia Mirza, his co-star said, "I am sure after releasing the film, his popularity and respect as an actor will increase ten folds 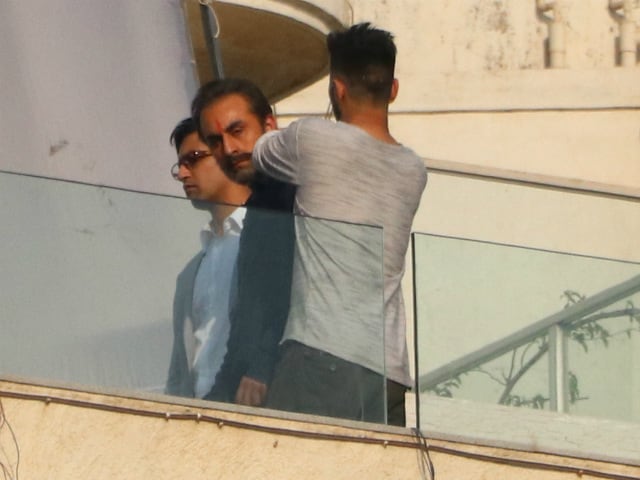 Ranbir Kapoor on the sets of Sanjay Dutt biopic

Ranbir Kapoor's co-star from Sanjay Dutt biopic, Dia Mirza, believes that the actor's popularity will increase after the release of the film, reports news agency IANS. "Ranbir is amazing and there are no two ways about it. There has been learning curve working with him. He is supremely talented and down to earth person and it was sheer joy and privilege watching him work. I am sure after releasing the film, his popularity and respect as an actor will increase ten folds," Dia told IANS. Ranbir plays Sanjay Dutt in the Rajkumar Hirani-directed film while Dia Mirza plays his wife (Maanyata Dutt). Last week, Ranbir's pictures as Sanjay Dutt from the sets of the film went viral. The Ae Dil Hai Mushkil bore an uncanny resemblance to Mr Dutt. Twitter too couldn't differentiate between Ranbir and Sanjay Dutt.

Check out the pictures here: 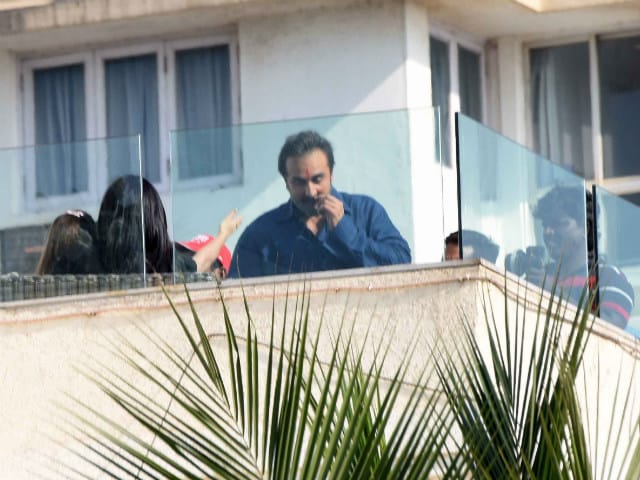 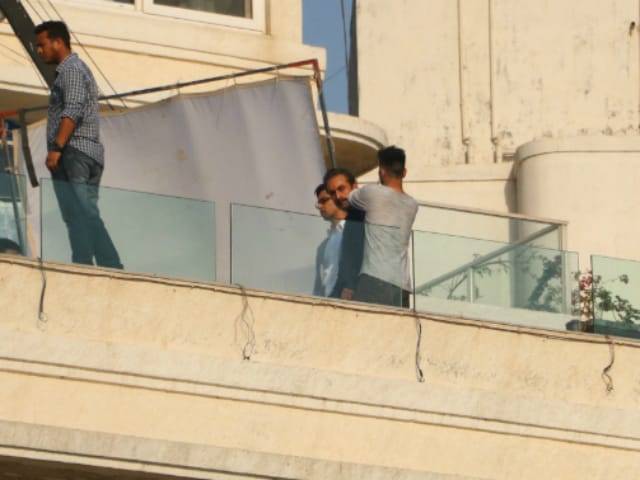 However, Dia said that she feels Ranbir's new look should not have been leaked. "I will admit it was upsetting that the look was out as we were saving the look to reveal much later," she told PTI.
The biopic is past halfway mark and the shooting is expected to end soon, Ranbir told IANS. Of the film, the 34-year-old actor told IANS, "It feels very proud that I'm doing the Sanjay Dutt biopic and I'm very thankful to Vidhu Vinod Chopra and Sanjay Dutt."
The biopic stars Paresh Rawal as Sunil Dutt and Manish Koirala as Nargis. Actresses Anushka Sharma and Sonam Kapoor also star in pivotal roles.
The plot of the movie is based on Sanjay Dutt's rise to stardom after his debut film in 1981 and his imprisonment for possession of illegal arms.
(With IANS and PTI inputs)