Varun and John's Dishoom to Get Shield Against Piracy

The John Doe order will direct to Internet Service Providers (ISPs), telecom operators and other platforms to ensure that any illegal content from Dishoom is not made available on their services 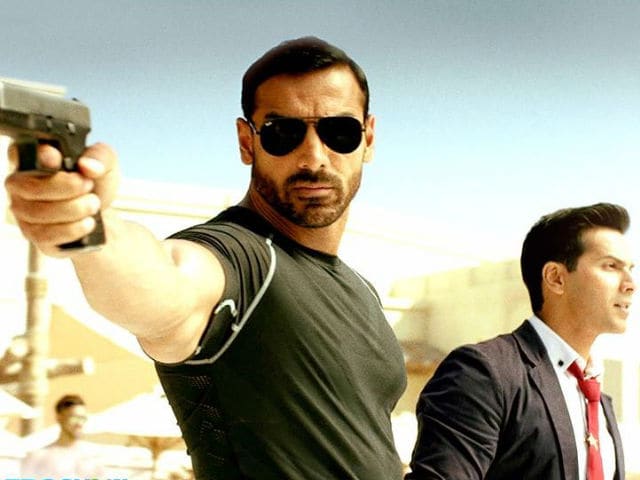 A still from Dishoom.

After Udta Punjab and Great Grand Masti became available on various illegal websites even prior to their theatrical release, the makers of Bollywood film Dishoom are geared up to combat the threat by seeking a John Doe order against piracy of the movie.
Dishoom, produced by Sajid Nadiadwala and Eros International Media Ltd, is releasing on July 29.
For Dishoom, the producers are in the process of obtaining the John Doe order from the Bombay High Court.
It will direct to Internet Service Providers (ISPs), telecom operators and other platforms to ensure that any illegal content from Dishoom is not made available on their services, read a statement issued on behalf of Kulmeet Makkar, CEO, Film and Television Producers Guild of India.
In order to address the piracy issue, prominent Hindi film producers and studios met last week.
They unanimously supported the need to take adequate measures to ensure that film content is safeguarded at every stage of its release process, including certification, supplies to worldwide distributors and also to the digital operators in India.
Mukesh Bhatt, President, Film and Television Producers Guild of India, stated: "This issue should not be treated in isolation as piracy for films but the sheer impunity and brazenness with which this illegality is being propounded indicates a structured attempt to damage the industry on the whole and should be considered as a serious threat to the security of the nation's intellectual assets."
He also mentioned the need for "intervention by the Prime Minister" to help filmmakers get the "highest level of probe from the intelligence services of the country."
(Except for the headline, this story has not been edited by NDTV staff and is published from a syndicated feed.)