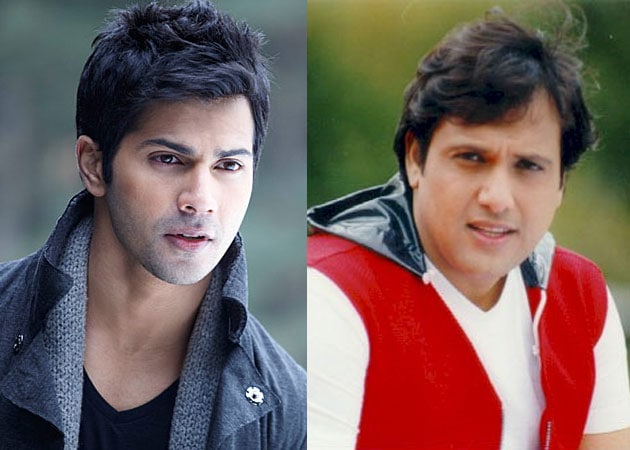 Varun says Govinda is a legend

Varun Dhawan, whose latest release Main Tera Hero has won him a lot of praise, finds comparisons unfair with comedy star Govinda. The 26-year-old says he has his own distinct way of entertaining the audience.
"I am still new to the industry but I try to make people laugh in my own way," Varun said here in an interview.
"Chi Chi bhaiya (Govinda) is a legend and it will be very unfair to compare me to him. He is a great actor," he added.
In Main Tera Hero, directed by his father David Dhawan, Varun plays a flirtatious and comic character named Seenu.
The film also features Nargis Fakhri and Ileana D'Cruz. The masala entertainer, which released on April 4, has fared well at the box office.