Varun Dhawan Has No Dates For Dad David Till 2016 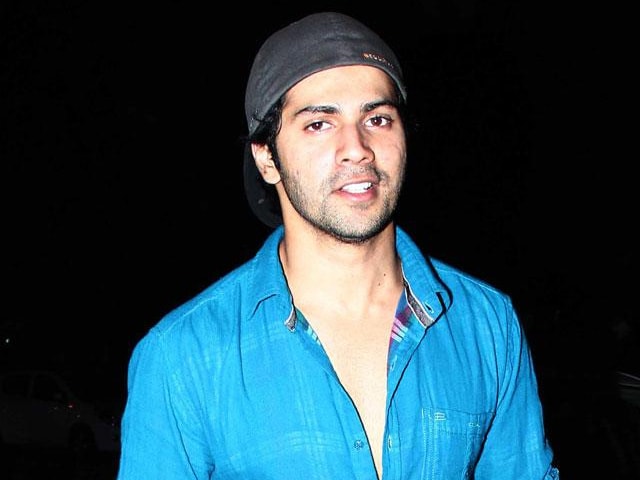 Director David Dhawan said his actor-son Varun is too busy to work with him.

Popular for his hit comedies, director David Dhawan said his actor-son Varun is too busy to work with him.

"I will work with him (Varun) but in 2016. He is already busy doing films. He is going to start in Rohit's (Mr Dhawan's elder son) film soon. Rohit will direct him for his yet untitled project," Mr Dhawan, told PTI on the sidelines of IFFI.

Varun made his Bollywood debut in Dharma Productions' 2012 college drama Student Of The Year, after assisting director-producer Karan Johar in Shah Rukh Khan and Kajol's My Name is Khan.

"Karan (Johar) is the first father and I am his second father. Varun has come from a right banner and if you ask me. I am happy as a father. I am a filmmaker who has made so many films. But Varun began by working with Karan and that makes him what he is today. God bless Karan for nurturing young talents," he said.

Mr Dhawan's elder son Rohit is following in on his father's footsteps and is currently gearing up for his second directorial venture which features actors John Abraham, Jacqueline Fernandez and Varun in the lead. His directorial debut was Desi Boyz.

"He (Rohit) is a newcomer. He has produced three movies and another two are in the pipeline. Everything looks very nice. But Rohit has to work hard. I am very happy as a father, rest God is there to look after my kids," Mr Dhawan said.

Known for delivering superhit comedies with actor Govinda in the 90s' like Raja Babu, Hero No 1, Coolie No 1, Mr Dhawan is happy with his friend's comeback in the industry with a bang.

"It's very good. People have loved him (Govinda) as an actor. He is doing fairly well," he said.

Mr Dhawan, who has worked with newcomers Ali Fazal, Ileana D'Cruz, Nargis Fakhri and Divyendu Sharma, feels unlike his generation, the current breed of actors is immensely talented and hard working.

"They are very serious guys who are doing well. They have a great future ahead," he said.