Varun Dhawan: I Am Not Dating Anyone 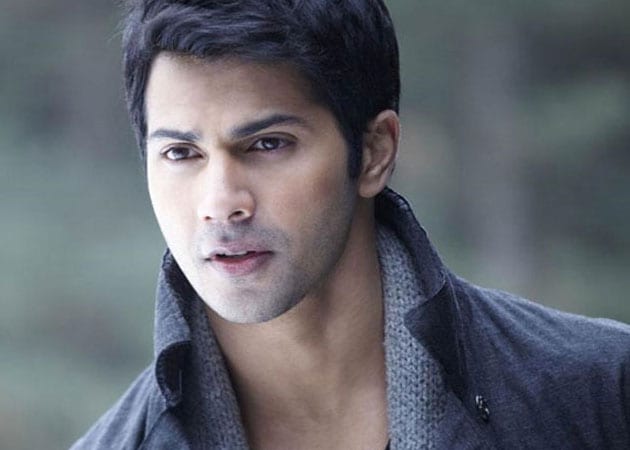 Varun started his acting career with Student Of The Year in 2012.

Actor Varun Dhawan, who has a huge female fan following, says he's single as of now.

Actor Varun Dhawan, who has a huge female fan following, says he's single as of now.
"I am very much single and I don't have any girlfriend. I am not dating anyone right now (as) there is no time to date anyone at the moment," Varun said here. (Also read: Varun Dhawan: Alia Bhatt and I Have 'Love and Hate' Relationship as Friends )
The young and dashing actor denies that he is in a relationship, but the grapevine suggests that he is dating a girl Natasha.
When questioned about this, he said, "People have made these (reports) up obviously. I have lot of friends who are girls but as far as any romantic liaison is concerned, I genuinely don't have the time right now."
Son of filmmaker David Dhawan, Varun started his acting career with Student Of The Year in 2012, following which he was seen in Main Tera Hero, directed by his father.
How does his father react to rumours about Varun's girlfriends? (Also read: Is Varun Dhawan Getting Married? He's Throwing a Bachelor Party )
"He doesn't react at all," quipped Varun, and added, "My father can't be strict, he is very sweet. He has taught me lot of values. He is not a preacher, so I have learnt (things by) seeing his actions. He never had to tell me, 'Varun, do this do that'."