Varun Dhawan: I Have Not Been Offered Half Girlfriend 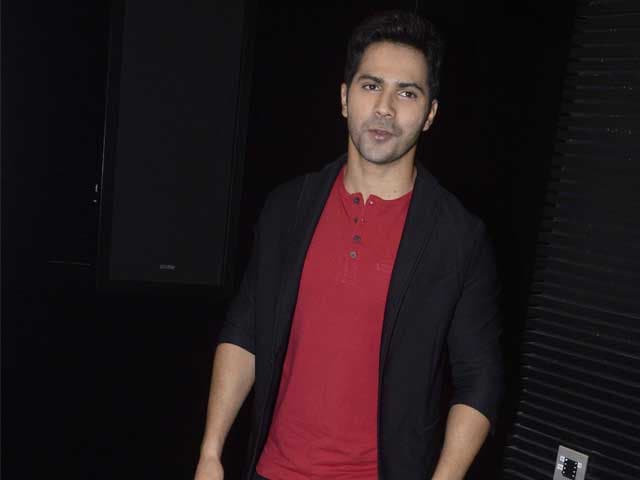 Varun is currently busy shooting for Dilwale in Bulgaria

"I want to collaborate with Mohit Suri on something soon," tweeted Varun Dhawan

Bollywood actor Varun Dhawan, has denied being offered the Mohit Suri-directed Half Girlfriend which is based on Chetan Bhagat's novel of the same name.
The Badlapur actor shared the news on Twitter:

To star in any of these films. I have not been offered #halfgirlfriend and I still want to collaborate with Mohit on something soon

The upcoming romantic movie will be produced by Ekta Kapoor.
Apart from Varun, actress Kriti Sanon's name was also attached with the project.
Varun is currently busy shooting for Rohit Shetty's Dilwale in Bulgaria. Dilwale features Shah Rukh Khan and Kajol, and will hit theatres on December 18.