Varun Dhawan In London, To Begin Shoot For Judwaa 2

Varun Dhawan is in London to shoot for his upcoming film Judwaa 2 co-starring Taapsee Pannu and Jacqueline Fernandez. The 29-year-old actor posted two Boomerang videos as his Instagram stories to share the news with his fans 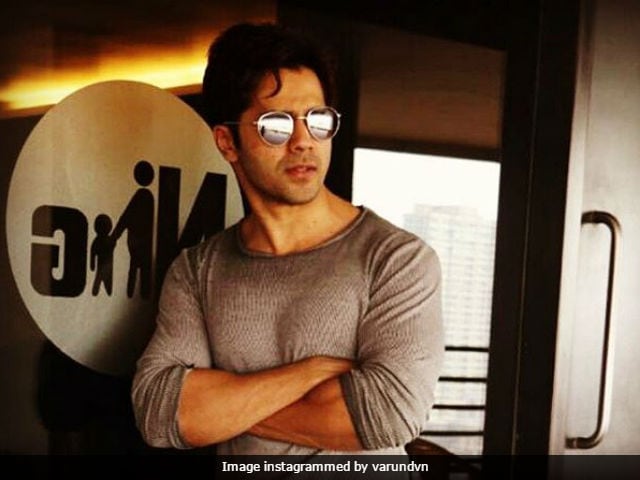 Actor Varun Dhawan is in London to begin shoot for his upcoming film Judwaa 2. The 29-year-old actor posted two Boomerang videos as his Instagram stories to share the news with his fans. Judwaa 2, which also stars Jacqueline Fernandez and Taapsee Pannu in lead roles, is a sequel to the 1997 hit film Judwaa, starring Salman Khan and Karisma Kapoor. Varun Dhawan will be seen reprising Salman's characters Raja and Prem in the film. Judwaa 2 is being directed by Varun's father David Dhawan and is scheduled to release in theatres on September 29. According to Mumbai Mirror reports, Salman Khan will make a guest appearance in the movie.
We are sharing with you the screenshots of the Boomerang videos posted by Varun Dhawan. 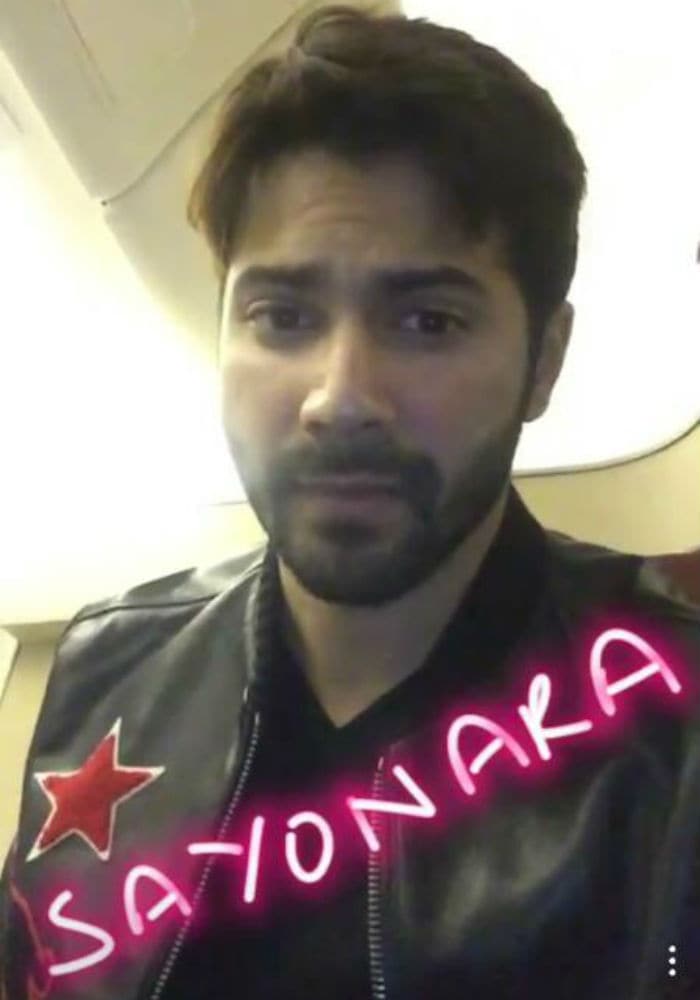 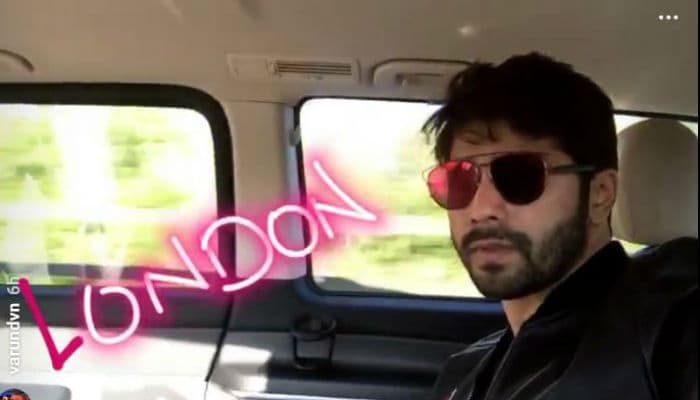 Varun Dhawan is quite thrilled about his upcoming film Judwaa 2. In an earlier interview to news agency PTI, the Badlapur actor said that Salman had advised him not be to 'over smart' and to 'listen to the director' (his father, David Dhawan).
Varun Dhawan made his Bollywood debut with Karan Johar's Student Of the Year in 2012. The film also starred Alia Bhatt and Sidharth Malhotra in lead roles.
Varun Dhawan has featured in films such as - Main Tera Hero (2014), Humpty Sharma Ki Dulhania (2014), Badlapur (2015), ABCD 2 (2015), Dilwale (2015) and Dishoom (2016).
Varun Dhawan won the Filmfare Award for Best Actor for portraying an avenger in Badlapur, directed by Sriram Raghavan.
Varun Dhawan was last seen in Badrinath Ki Dulhania co-starring Alia Bhatt. The film was directed by Shashank Khaitan and produced by Karan Johar under Dharma Productions banner.