Varun Dhawan, Natasha Dalal Went To Shahid's Party Together. So, Is It Official Then? 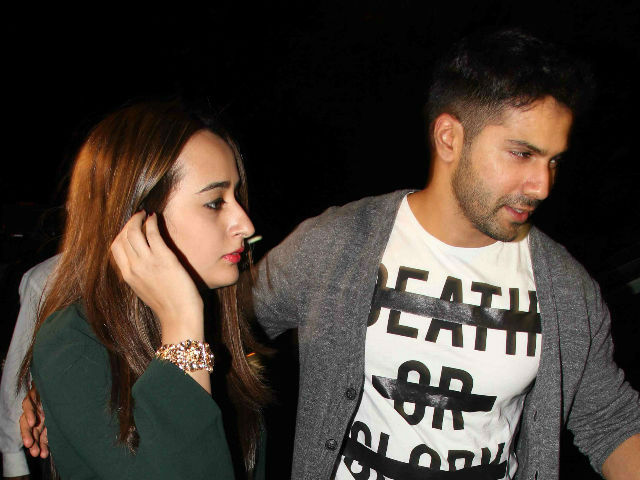 Actor Varun Dhawan may just have made it official with rumoured girlfriend Natasha Dalal, who was his date to Shahid Kapoor's pre-birthday party last weekend. Varun and Natasha are childhood friends and have never publicly acknowledged a romance - until now. Varun reportedly told a news website that he "never denied" dating Natasha but he avoided discussion because he didn't want the "focus to shift from my career to the relationship." The 29-year-old actor, who is prepping for the release of Badrinath Ki Dulhania, was pictured escorting Natasha Dalal, a Mumbai-based designer, to Rangoon actor Shahid's party hosted by his wife Mira Rajput on Sunday. Shahid and Natasha were photographed arriving in the same car. Varun and Natasha also spent Valentine's Day together and have often been spotted in each other's company.
The Internet took Varun and Natasha's pictures from Shahid's party as confirmation that they are dating. 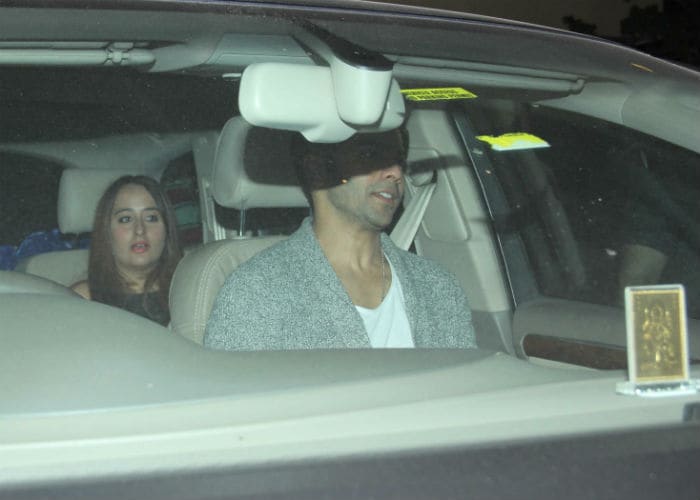 As if the Internet didn't have enough material on Varun-Natasha relationship to obsess about, Varun reportedly told a news website that Natasha Dalal is "one of the best people I've come across in my life." "I am cool about it. In fact, I've always been cool about it. There's nothing to hide. I just don't want the focus to shift from my career to the relationship. That's why I don't talk much about it. What can one say about spending time with loved ones? I'm not denying anything at all, just that I don't like to discuss it. I see it reaching a good place. She's quite a handful so full credit to her for sticking by me," said Varun. We have been unable to find this quote on India.com, which is being cited by other portals such as reports Miss Malini.
Varun Dhawan's Badrinath Ki Dulhania, co-starring Alia Bhatt, is releasing on March 10. The actors are busy promoting the Shashank Khaitan-directed film, which is a sequel to 2014's Humpty Sharma Ki Dulhania.