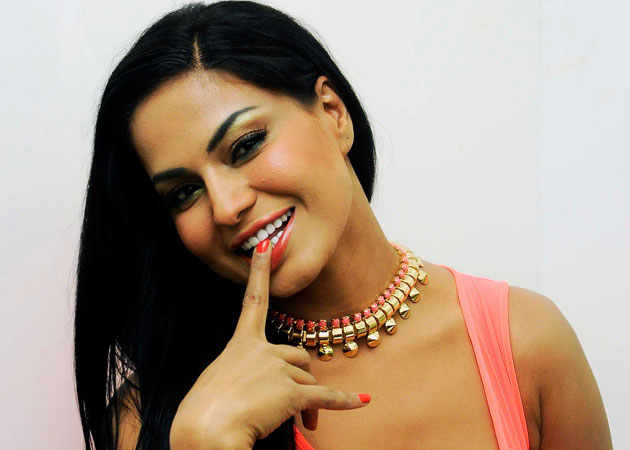 Veena said it was an arranged marriage.

Pakistani actress Veena Malik got married to businessman, Asad Bashir Khan Khattak in Dubai on Wednesday (December 25), a media report said.
"I'm more than happy today; I think I'm the happiest girl in the world." Geo News quoted the actress.
Veena, who became a known name in India post her stint on the fourth season of reality show Bigg Boss, said it was an arranged marriage.
"Destiny just plays its part, we were destined to be there on this particular day." Veena said.
According to the report, the actress declined to divulge further details, saying, "You will just get to know the details very soon."
Asad Bashir, who runs businesses in Dubai and US, is the son of Veena's father's friend, the Geo report said.
Asad said their parents wanted them to get married as soon as possible. He added that wedding-related functions would be held in Dubai, US and Pakistan.