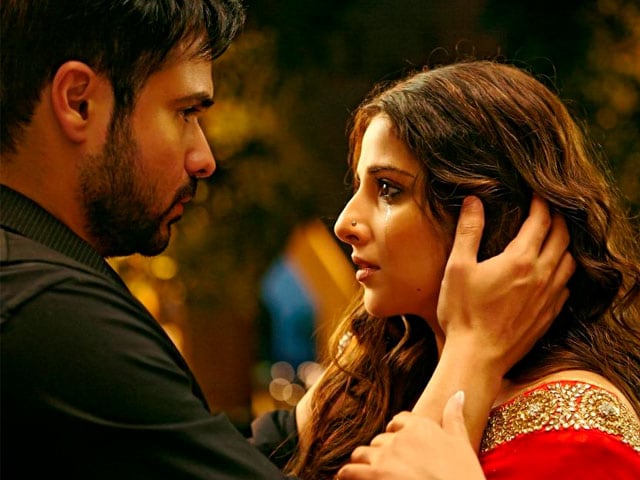 "My last three films did not work. The thought did cross my mind as to whether my marriage did impact (my career)," said Vidya

After her last three films failed to create magic at the box office, actress Vidya Balan, who will next be seen in the film Hamari Adhuri Kahani, said that during a 'low phase', a thought did cross her mind if her marriage worked against her.
"My past three films did not work. The thought did cross my mind as to whether my marriage did impact (my career)," Vidya Balan said during a talk at the Women Economic Forum in Goa.
"But I think the success of a film depends on whether the movie is good or not. There are also multiple variables that contribute for the success of a film," she said.
The 37-year-old actress hopes that her next film with Emraan Hashmi proves that married actresses can be successful.
She said it is a wrong notion that actresses can't have a successful career after marriage. "There are a lot of actresses who got married and are successful," she said, naming actresses like Kajol, Kareena Kapoor and Aishwarya Rai Bachchan.
The National Award-winning actress said that marriage was never on the cards until she met Siddharth (Roy Kapur), whom she married in 2012.
Vidya said that after she met Siddharth, she wanted to spend the rest of her life with him.
"He has been brought up to believe in marriage as coming together of two equals. I was happy to get married. Touchwood it's great," she said.