Begum Jaan director Srijit Mukherji said: "There was a hunger in Chunky to prove himself. I used that hunger. Audience won't recognise Chunky 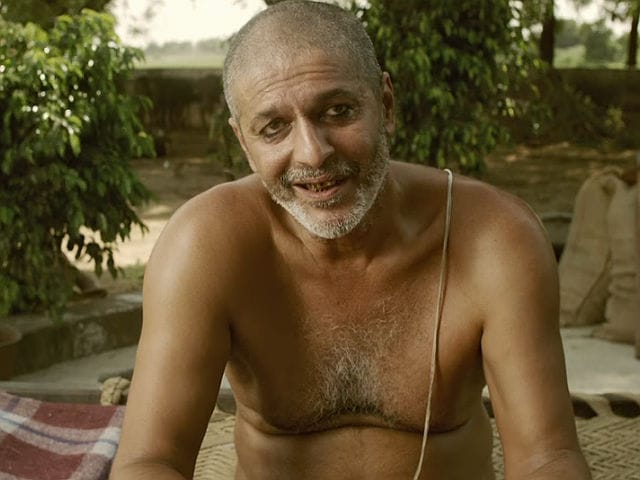 Director Srijit Mukherji's upcoming film Begum Jaan is all set to release on Friday and a lot has been said about the film's lead actress Vidya Balan. This story is about actor Chunky Pandey. "When you see Chunky Pandey in my film, you won't be able to recognise him. Chunky plays an absolutely ruthless man who stops at nothing to fulfil his greed," Srijit Mukherji told news agency IANS. Chunky Pandey also altered his appearance to suit the evil character he was playing onscreen. Of the new look, Chunky said: "My wife couldn't recognise me. The whole personality has changed. I was little resistant (about the look) after seeing myself I was happy. You don't get a film like Begum Jaan every day in your career," reports news agency PTI.
"Srijit compelled me to lose my identity, with this creepy, almost-bald look. I was earlier asked to cut my hair short, later Srijit just took all my hair off he also asked me to shave off my eyebrows. I told him no as I was travelling for work and could be stopped at immigration," Chunky added.
Talking about Chunky Pandey's commitment to the role, Srjit said: "There was a hunger in Chunky to prove himself. I used that hunger. Audience won't recognise Chunky."
"He (Srijit Mukherji) wanted me to lose real Chunky Pandey. He wanted the world to see my evil side. He saw the evilness in me and he wanted to bring that out in Begum Jaan. I always had a wicked streak in me, the sadist side in me also comes in my comedy films. But to do something like this is crazy. It came very naturally to me and I am most scared about that," Chunky told PTI.
The there's Vivek Mushran - Subhash Ghai's romantic hero of Saudagar, and Srijit's villain. "As for Vivek Mushran, you will find it hard to accept that the backstabber he plays Begum Jaan is the sweet debutant from Subhash Ghai's Saudagar," reported IANS.
Begum Jaan also stars Gauahar Khan, Pallavi Sharda and Naseeruddin Shah. It has been adapted from Bengali film Rajkihini, also directed by Srijit Mukherji and starring Rituparna Sengupta.
(With inputs from PTI and IANS)