Vidya Malavade From Chak De! is Trending Because of These Pics. Seen Yet?

In the pictures tweeted by Vidya in August, she can be seen soaking up the sun dressed in colourful beach wear 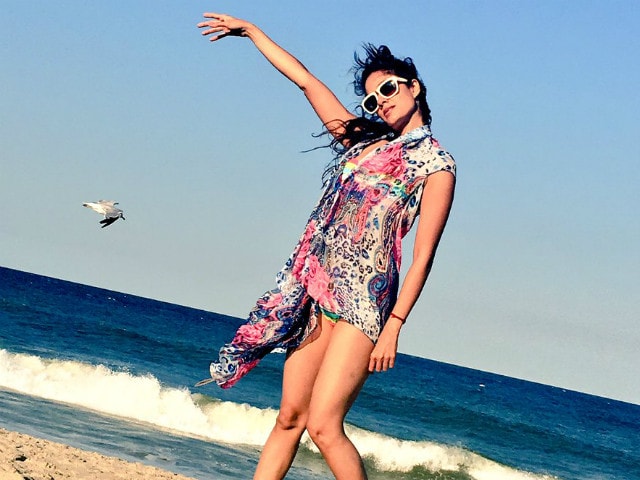 Actress Vidya Malavade, who is fondly remembered for her role as a determined hockey player in Shah Rukh Khan's Chak De! India, is currently trending because of pictures she posted last month of her US holiday.
In the pictures tweeted by Vidya in August, she can be seen soaking in the sun dressed in colourful beach wear. 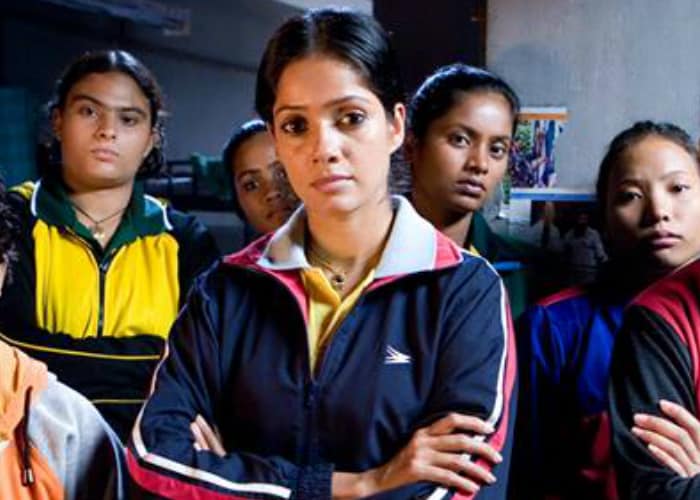 Vidya Malavade is married to filmmaker Sanjay Dayma, who worked on Aamir Khan's Lagaan. She was last seen in Bengali film Yaara Silly Silly and has also worked in movies like Striker, Kidnap, Aap Ke Liye Hum and 1920: Evil Returns.