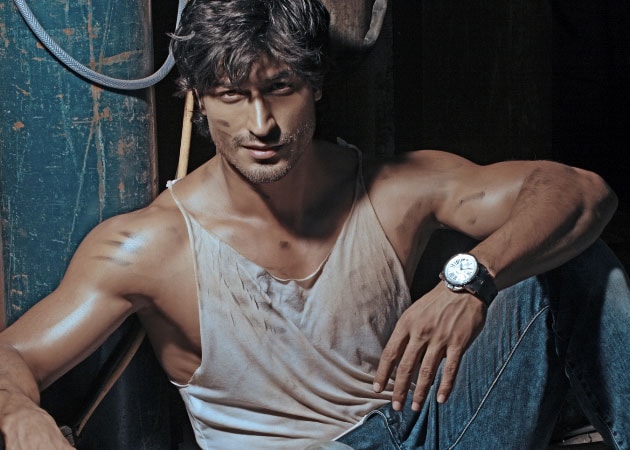 Vimla Jamwal says her actor son Vidyut Jamwal is not a "rich, spoilt brat", rather a caring son and brother and "sincere" and "hard-working person".

Vimla Jamwal says her actor son Vidyut Jamwal is not a "rich, spoilt brat", rather a caring son and brother and "sincere" and "hard-working person".
Vimla, who fondly calls Vidyut Singu, said: "Singu is not a rich, spoilt brat. He is a sincere and hard-working person. He knows what he wants from life."
"Vidyut's father passed away when he was a child. But he has always taken good care of me and his sister. I have always told him to be a good human being and respect women," Vidyut's mother, a former Miss Jammu and Kashmir, told reporters here Friday.
Vidyut was here Friday along with his mother to launch a survey on mothers by P&G Thank You on the occasion of Mother's Day, which is on May 12.
Usually siblings fight, but the Commandao star never fought with his sister. Even when, his sister would bully him, he never raised his hand on her, said Vimla.
"He respects women a lot. In his film Commando, he teaches girls' self-defence techniques, which is a good thing. In real life also, he is the same person - strong and focussed," she added.
On his marriage plans, his mother said: "He keeps telling me about the girls he likes and I tell him, I'll fix everything with them."
Meanwhile, Vidyut informed that this was the first time he attended any event with his mother.
"On the flight I was preparing her for the event and told her not to cry. Indian mothers are amazing. They live their lives for their families. It shouldn't be this way. They need to live for themselves too."
His Mother's Day pledge is to raise the issue of women's safety and sacrifice of Indian mothers for their family and children at every event.