Vikram Bhatt Reveals: Khamoshiyan Is a Sequel to Haunted- 3D 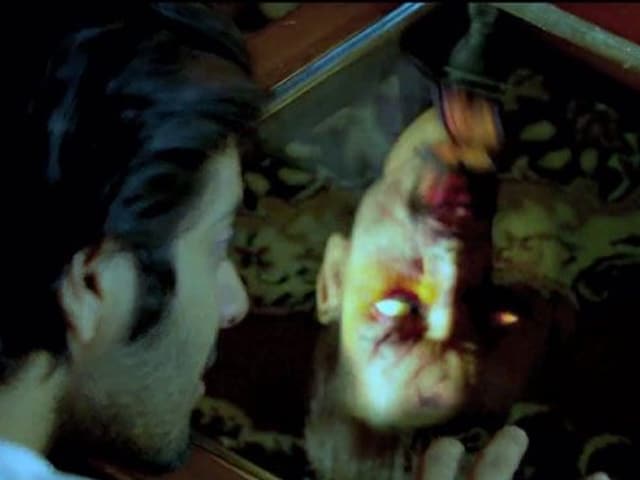 Filmmaker Vikram Bhatt says he had originally penned Khamoshiyan as a sequel of 2011 horror thriller film Haunted - 3D.
"Khamoshiyan was my Haunted 2. I wanted to make it as the sequel to Haunted," Vikram said in a statement.
Vikram had a discussion with Vishesh Films' Mahesh and Mukesh Bhatt on making a supernatural film and when he narrated the script to them, they loved it.
"The script was then named Khamoshiyan and Karan (Darra) became the director of the film. I'm thrilled to see how my script has shaped up and the reaction to the trailer for a non-star cast film is just outstanding," said Vikram.
Produced by Vishesh Films and presented by Fox Star Studios, Khamoshiyan stars Ali Fazal, Gurmeet Choudhary and Sapna Pabbi.
The film will release on January 30, 2015.