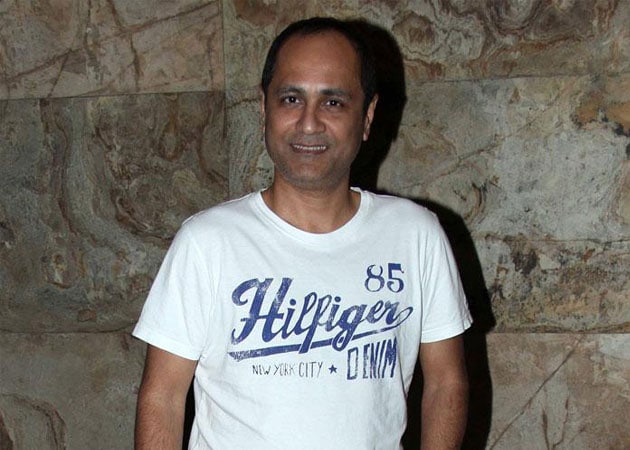 Vipul is busy promoting Holiday - A Soldier Is Never Off Duty.

Filmmaker Vipul Shah attributes his success to his wife Shefali Shah and says that they don't mix their personal and professional life.

Filmmaker Vipul Shah attributes his success to his wife Shefali Shah and says that they don't mix their personal and professional life.
When asked when do we see him directing Shefali, a versatile actress, he said, "I will approach her only if I have something that will justify her as an actress. Besides, we both don't mix our personal and professional life." (Also read:Pooja Chopra: Started my homework for Commando 2)
"I think that unless and until you have a strong support system, you can't achieve what you are set out to. She has been very solid with me, she stood by me. Had she not supported me, I don't think I would have been able to do whatever I am trying to do. Her contribution has been immense," he added.
Right now Vipul is busy promoting his Holiday - A Soldier Is Never Off Duty.
Directed by R Murugadoss, the film featuring Akshay Kumar and Sonakshi Sinha in the lead roles will hit the screens on Friday.
As far as future plans go, reports indicated that Shah will be directing the Namaste London sequel soon. (Also read:No competition, Katrina Kaif actually inspires Jacqueline Fernandez)
When asked about the same, he said, "I am not too sure about Namaste London sequel or some other film will go on floor. This year or early next year I will be starting my own film."