"It would be really unreasonable to stop the film's release. I am happy that the film is releasing. One can criticize a film only after watching it completely," said Vir Das 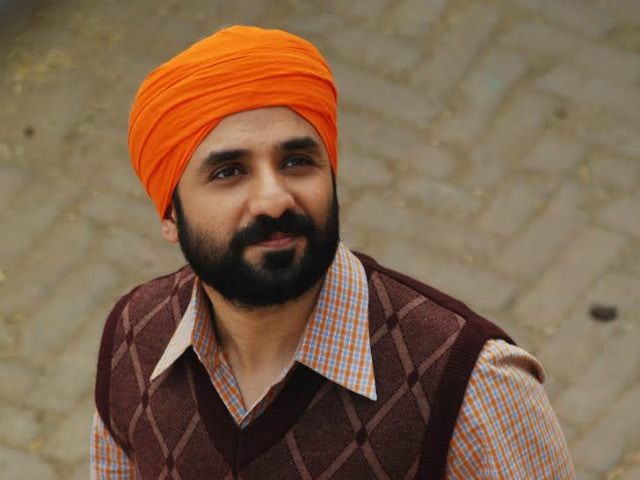 Vir Das in a still from 31st October.

As the Censor Board gave clearance for release of the politically controversial film 31st October to Delhi High Court after deletion of some objectionable scenes, lead actor Vir Das was happy with the decision.
"It would be really unreasonable to stop the film's release. I am happy that the film is releasing. One can criticize a film only after watching it completely. A film involves not only us, but also a unit of 400 people. Before creating any controversy, one should consider the bigger picture. I am happy that the government body is standing by us to release the film," Vir told IANS.
Vir Das, known for his comical roles, plays the lead character Davinder Singh in the film, based on the aftermath of the assassination of former Prime Minister Indira Gandhi including the 1984 anti-Sikh riots.
Sharing his experience, Vir says, "It is the story of a father who protects his family from the riots. If in real life, I would be able to become at least 50 per cent of him (Davinder Singh) as a protector-father, I would feel like a good human being. Internalizing the character of Davinder Singh changed me as a person."
The film, based on a true story in the backdrop of the anti-Sikh riots, is written and produced by Harry Sachdeva and directed by Shivaji Lotan Patil.
Asked if his political views influenced his performance in the film, Vir says, "I had to blindfold myself from my political opinion. If you watch the film, you would understand that it is a human story, where all the action of Davinder Singh is for survival in a turmoil situation, where his individual political decision does not matter. So I played the character from the humanitarian perspective that has nothing to do with my political views."
Sharing his outdoor experience, Vir says, "We were shooting in a small village, outside Ludhiana. Every day we would get invitation from the villagers for lunch, dinner and snacks. Sharing bread and mingling with them helped to get the nuances of the character right, whether the authentic Punjabi dialect or body language. It was a fulfilling experience."