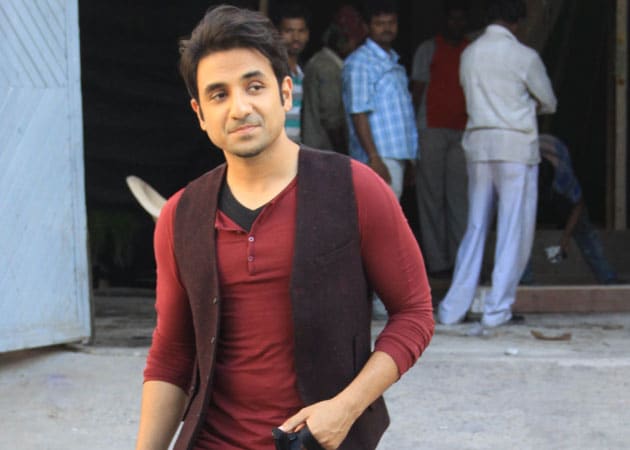 Stand-up comedian and actor Vir Das is looking forward to Punjabify the forthcoming International Indian Film Academy (IIFA) weekend and awards in Macau, along with his Santa Banta co-star Boman Irani.
Vir and Boman will host the Grey Goose IIFA Rocks, a music and fashion event, on day two of the Bollywood extravaganza, which starts on July 4. They will also host a media briefing on the first day of the event.
Vir is excited about the whole affair.
"I think that IIFA is a great and sophisticated institution. That all needs to change. I'm looking forward to bringing some madness, misbehaviour and eventual apologies to this glorious institution. Sorry in advance, but IIFA is about the get Punjabified," said Vir.
The IIFA Rocks event will have ace fashion designers Shantanu and Nikhil pay tribute to 100 years of Indian cinema, while Dia Mirza, Sophie Choudry, Jacqueline Fernandes, Gauhar Khan and Hussain will take to the stage to perform.
The main awards extravaganza will be held on July 6 at the Venetian Macao. The weekend is organised by Wizcraft International Entertainment.