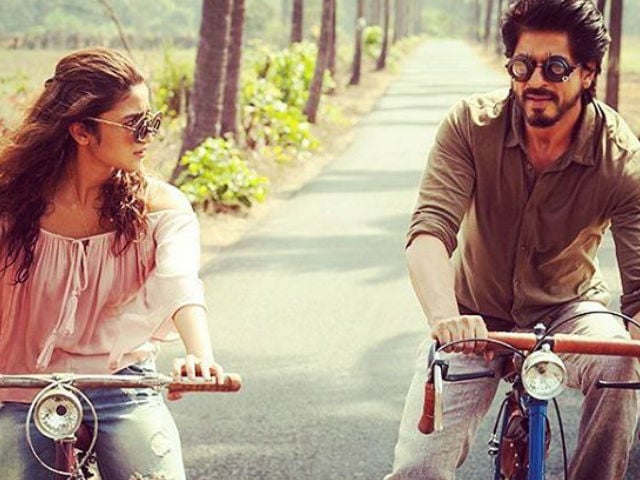 Director Gauri Shinde's decision to reveal her film Dear Zindagi in multiple teasers instead of a trailer is paying rich dividends. Dear Zindagi Take 2, titled Always Recycle, released on Monday and now it's viral. Take 2 has more than three million views on YouTube already.
The film stars Shah Rukh Khan and Alia Bhatt, with him playing her life coach. In the new snippet, we learn that Kiara (Alia), who is a filmmaker, cannot crack good jokes and her therapist Jahangir Khan (SRK) helps her recycle the jokes because he believes, "When your jokes are beyond repair, recycle them." The best thing about Kiara and Jahangir's philosophical exchange is that it's simple and relatable.
The slice-of-life drama looks endearing, particularly Alia's rapport with SRK. Add to that, the film's delightful music composed by Amit Trivedi.

On October24, the makers also released a new poster which was a precursor to the second take.


Take time out and enjoy the small joys of life. Presenting the new poster. #DearZindagiTake2#ComingSoon@aliaa08@iamsrk@gaurispic.twitter.com/EvliL7dzrZ