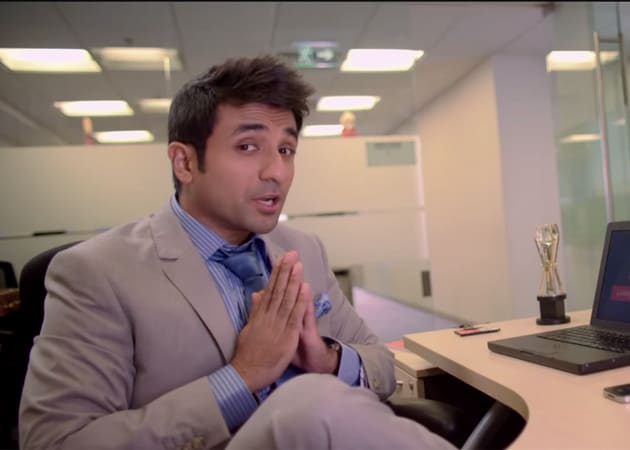 For him, it was not a cake walk to get into the serious genre after being part of comedies

So far we have only seen the funny side of him, but now stand-up comedian-turned-actor Virr Das will turn serious for Jaane Kyon and even shed a lot of weight to fit into his role in the movie which is based on 1984 riots.
Set in the backdrop of the 1984 anti-Sikh riots, the film is a true story of a family who survived the riots on the night of October 31 that year.
"My next film is a serious drama. It is titled Jaane Kyon and it's based on 1984 riots. I have shot half of it and now waiting for my beard to grow, so I can start shooting again," Virr told IANS. (Also Read: Amit Sahni Ki List Review)
So far he has done only comedy films like Delhi Belly, Go Goa Gone as well as Revolver Rani, but for him Jaane Kyon is the toughest.
"It's the toughest film so far because I had to lose weight and look much leaner for the film. I had lost nine kgs for the film," said the actor.
Virr will be seen with Soha Ali Khan in the film which is scheduled to release in October this year.
For him, it was not a cake walk to get into the serious genre after being part of comedies.
"It was difficult to get into serious genre but at the end of the day, I am an actor and as an actor you can't keep on doing comedy. You have to explore everything", he added.