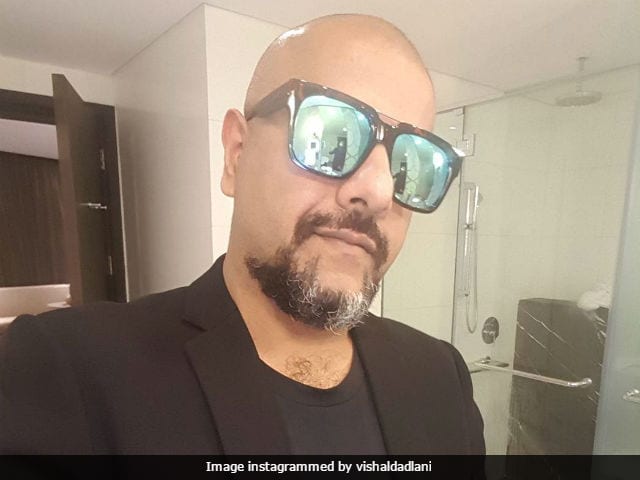 Composer Vishal Dadlani has revealed that he and estranged wife Priyali are filing for divorce, reports Miss Malini. The 43-year-old singer and composer said the couple have spent years apart and asked for privacy in a statement: "After several years of living separately, Priyali and I are officially filing for divorce. This is the only statement either of us wishes to make, as this is a private and personal matter, and we hope it will be respected as such. Over our time apart, we have become perhaps greater friends than we have ever been before. Both our families are extremely close, to us and to each other, and of course, this will remain so. Our private lives have always been extremely personal to us, so we humbly ask for dignity and privacy in this regard."
2016 seemed jinxed for many Bollywood and Hollywood couples with high-profile splits like Brangelina and Farhan Akhtar-Adhuna Bhabani, and the streak of celeb divorces and breakups continues this year. Earlier this month, actress Nandita Das ended her seven-year marriage to producer Subodh Maskara.
Vishal Dadlani and his composing partner Shekhar Ravjiani have scored films like Sultan, Befikre and Chennai Express.
Recently, Vishal and Shekhar were accused of plagiarism for the Befikre song Nasche Si Chadh Gayi. However, the duo rubbished the charges. "Haven't copied a tune in 17 years. Not about to start now. Bizarre and uncanny coincidence, but anything I say will sound defensive, so I'm not even going to try. There is no doubt, the melodies of both first lines are exactly the same," Vishal wrote in reply to a Facebook post by a blog, reported news agency PTI.