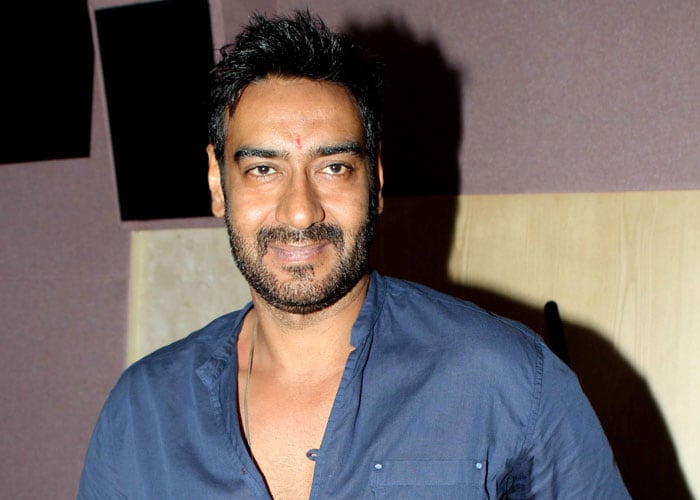 Director Vivek Agnihotri is keen to work with Ajay Devgn in Awwal, a satire on land acquisition.

Director Vivek Agnihotri is keen to work with Ajay Devgn in Awwal, a satire on land acquisition.
"I have a wish list for Awwal. I want to work with Ajay Devgn. I need an entertainer, a big star as this is a big film. I feel Ajay will be suitable for the film. He can seriously carry a comic role," Agnihotri told PTI.
The film will go on floors next year.
Currently, Agnihotri is looking forward to the release of his socio-political drama Freedom.
The new film stars Dance India Dance fame Salman Khan, who made his acting debut with choreographer Remo D'Souza directed ABCD - Any Body Can Dance which hit screens last month.
Agnihotri's last film Hate Story, an erotic thriller starring Paoli Dam and Nikhil Dwivedi, was a surprise hit. It was produced by Vikram Bhatt.
The makers are planning a sequel to Hate Story but Agnihotri says he is not a part of it.
"Vikram Bhatt called me several times for that (sequel). I couldn't start it as I was thinking whether to do it or not. I feel I have already given my best and there is nothing that I can contribute more," Agnihotri said.
"After two-three years if I see at erotica differently then maybe I will make it."
For the sequel, producer Vikram Bhatt has reportedly signed popular TV actress Surveen Chawla and actor Sushant Singh.