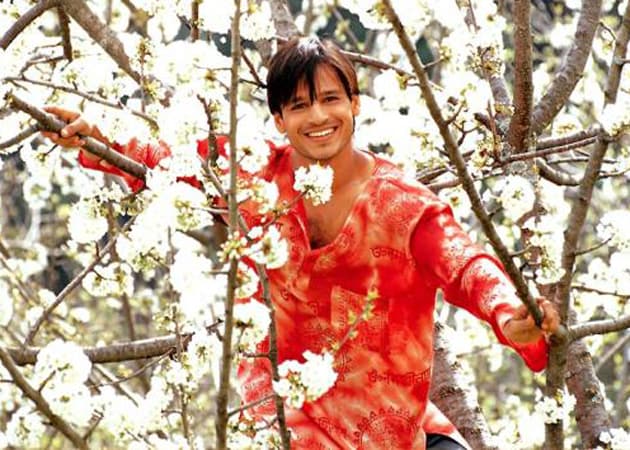 A still from Vivek?s last appearance in the YRF filmSaathiya

Actor Vivek Oberoi will join the cast of Yash Raj Films' Bank Chor, marking his comeback to the banner after 12 years.
His last film for the banner was the 2002 hit Saathiya.
The actor, who recently played a villain in Krrish 3, will play a CBI officer who turns the bank robbers' lives upside down in the film which also stars Rhea Chakraborty and Riteish Deshmukh.
"I'm really happy to be back in the Yash Raj family again. Working with my buddy Riteish is always a pleasure, hope we bring our crazy chemistry to this one too! Here's hoping our entire team of Bank Chor steals a million hearts!" Vivek said in a statement.
Vivek and Riteish had earlier teamed up for the hit adult comedies Masti and Grand Masti.
Ashish Patil, business and creative head, Youth Films, Brand Partnerships and Talent Management at Yash Raj Films, believes that Vivek will "set the screen on fire".
Bank Chor will soon go on the floors and is planned for an early 2015 release.