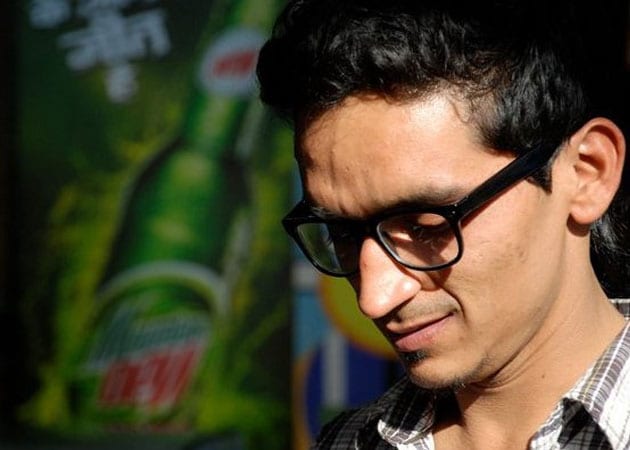 Faraz, who is making his debut as a director with the film, is excited about his small role in the movie.

War Chhod Na Yaar director Faraz Haider will be seen playing a cameo in his war comedy, which features Sharman Joshi and Soha Ali Khan.
Faraz, who is making his debut as a director with the film, is excited about his small role in the movie.
"Acting too is my passion. My actors Sharman Joshi and Soha Ali Khan inspired me to star in the film. When I gave them the narration of their characters they were so impressed by it that they said I can do any role in it. There is a character called X-Man in the film and I am playing that role," Faraz said.
Born in a small town in UP, Faraz started his career with Dibakar Banerjee. He assisted him on Oye Lucky! Lucky Oye and also had a small role with Abhay Deol in the climax.
Faraz said working with Dibakar helped him understand the nuances of filmmaking.
"Dibakar is one of the finest directors. I have learnt a lot from him. The best thing about him is that he works on minute detailing. He has a clear mind and knows what he needs from his actors. He knows what his final edit should look like. I tried to incorporate these qualities in my film," he said.
In War Chhod Na Yaar, Faraz has delved into many layers of comedy - situational, spoofy, slapstick, tongue-in-cheek, and even over-the-top.
"It was necessary for me to try out all these in one film because the film is a satire on Indo-Pak relationship. It's a sensitive issue and I cannot make fun of any situation or circumstance," he said.
The film has an unusual pairing of Soha, Sharman and Jaaved Jaaferi.
"For a newcomer like me, casting plays an important role. Sharman, Soha and Jaaved fall in the category of intelligent actors. They all are very particular, selective and choosy about their roles. When such actors accept to do your film, the value of the script increases and it gives a certain weight to it," Faraz said.
War Chhod Na Yaar will hit theatres this Friday.