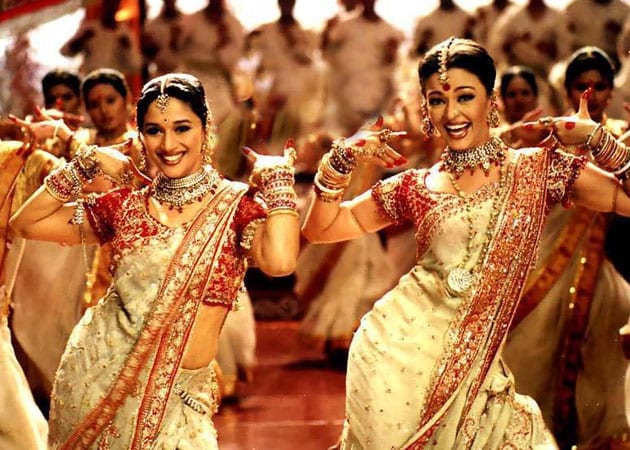 Devdas was showcased in Cannes Film Festival in 2002.

Cannes International Film Festival director Thierry Fremaux says he suffered a backlash from his committee members for selecting Sanjay Leela Bhansali's directed Devdas for screening at the carnival back in 2002.

Cannes International Film Festival director Thierry Fremaux says he suffered a backlash from his committee members for selecting Sanjay Leela Bhansali's directed Devdas for screening at the carnival back in 2002.
Fremaux said the main reason he was criticized was because people did not expect to see such a grand and commercial film at a platform like Cannes.
However, the director said he loved Devdas, starring Bollywood superstar Shah Rukh Khan and Aishwarya Rai Bachchan, and is happy that he decided to screen the film despite opposition.
"I was very happy with the selection of Devdas. I thought it would bring something new and fresh to the festival. It was based on a literary masterpiece by Sharat Chandra Chattopadhyay. But a lot of people were against it," Fremaux said during an interactive session at NFDC's Film Bazaar.
"My own committee members were not in favour of selecting the film. People usually don't come to Cannes to see such films and that was the main reason for the backlash," he added.
India was the guest country at this year's edition of Cannes to celebrate 100 years of Indian cinema. The fest also saw significant presence of Indian films as well as actors, directors and producers.
Fremaux also lauded young Indian filmmakers, who are travelling all around the globe and even Cannes with their films and getting international recognition.
"The new breed of filmmakers from India is very promising. They are dealing with interesting subject matter in their films and that is what is attracting the international audience.
"Earlier, we used to consider Bollywood to be synonymous to Indian cinema. But now with the advent of many young filmmakers we have realized that there is so much more to Indian cinema," Fremaux said.