What Bipasha Basu Has to Say About Her Wedding

"When the marriage happens, people will come to know," said Bipasha Basu. According to the information available online, Bipasha will marry at her Khar residence, with only family and close friends from both sides in attendance 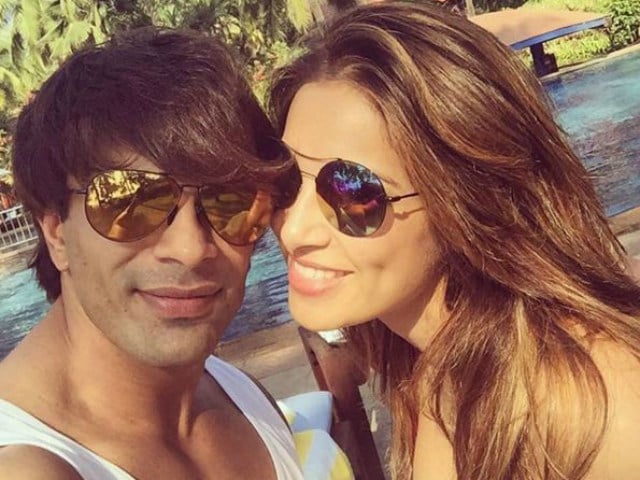 Actress Bipasha Basu, who is in the midst of rumours that she is set to marry her Alone co-actor Karan Singh Grover in April, chose not to reveal any details when asked about it.
Speculations about Bipasha and Karan's wedding on April 29 started when an online portal shared details of the ceremony and pre-wedding celebrations.
However, Bipasha was in Noida to inaugurate watch brand Seiko's boutique at DLF Mall of India on Thursday, and she was asked about it. She said straightforwardly: "When the marriage happens, people will come to know." (Also Read: Yes, Bipasha Basu is Marrying Karan Singh Grover Next Month)
According to the information available online, Bipasha will marry at her Khar residence with only family and close friends from both sides in attendance. A reception is said to be planned later at St Regis, formerly known as Palladium Hotel, in Lower Parel.
There will also be a mehendi ceremony on April 28 at Villa 69, a lounge bar in Juhu, as per the details.
Bipasha has earlier dated John Abraham, Dino Morea and Harman Baweja. It is Karan's third wedding.
Karan was first married to actress Shraddha Nigam and later to Jennifer Winget.