What Parineeti Chopra Says About Being Trolled

As you can see it really doesn't affect me. It's by people whom I don't know. So, not at all," said Parineeti 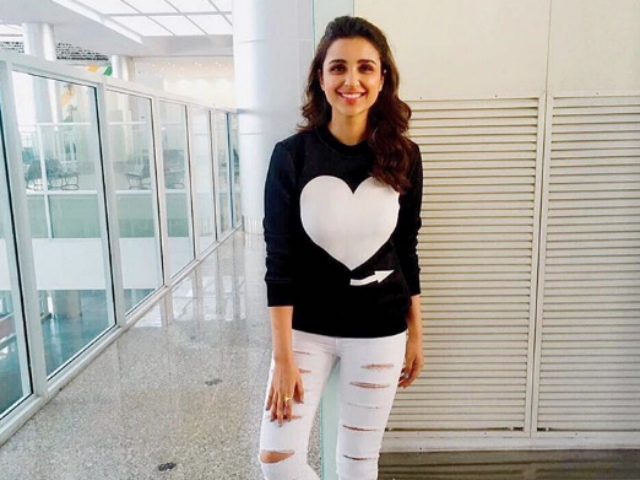 This image was posted on Instagram by Parineeti Chopra

Actress Parineeti Chopra says social media trolls and negative criticism don't bother her at all.
Parineeti became a victim of social media trolls when the Ishaqzaade star shared a video wishing her friend 'a very happy birthday,' along with actress Alia Bhatt. In the video, Parineeti was heard saying "eat less, become thin". People started trolling the actress for being fake and for fat-shaming her friend.
When asked if social media trolls affect her, Parineeti told IANS over the phone from Mumbai: "No, not at all. As you can see it really doesn't affect me. It's by people whom I don't know. So, not at all."
The Kill Dil star added that she doesn't "even think about it".
On the acting front, Parineeti, who has been away from the silver screen for over two years will be seen in the upcoming romantic film Meri Pyaari Bindu.
The film is directed by Akshay Roy and produced by Maneesh Sharma, under the banner of Yash Raj Films. Meri Pyaari Bindu also features Ayushmann Khurrana.