Iulia Vantur and Salman Khan have have reportedly been dating for some years now. Iulia walked the ramp at Lakme Fashion Week on Friday. She said, "I have no plans to act" 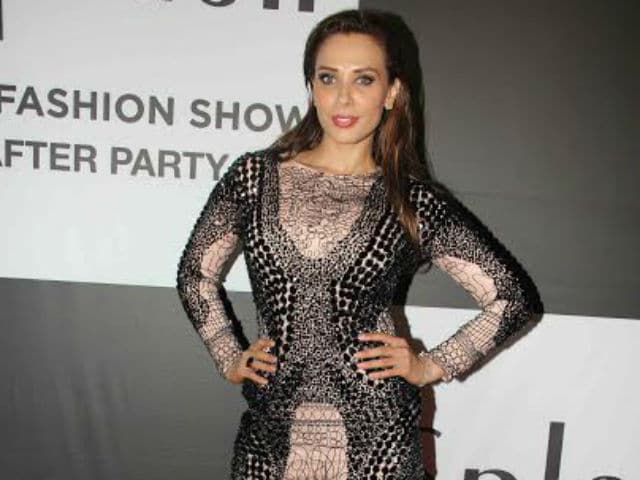 Iulia Vantur made her debut at the Lakme Fashion Week

Romanian TV presenter and Bollywood superstar Salman Khan's rumoured girlfriend Iulia Vantur, isn't keen on pursuing a career as an actress in Hindi films. Iulia, who walked the ramp at the ongoing Lakme Fashion Week told the press as quoted by news agency PTI, "I have no plans to act." She further added, "In Romania, I have done shows on the stage. I walked the ramp as a fashion showstopper here because I wanted to see how that feels. I have some passions and I want to feel the live experiences. That's why I am doing it. It's not that I really have to follow a career path."
Incidentally, Salman is the brand ambassador of the clothing brand for which Iulia was the showstopper.
When asked if Salman should have been there to support her on her, Iulia said, "No. Why should he?" She looked pretty in a short black dress. However, Salman's younger brother Sohail Khan was present to cheer Iulia. 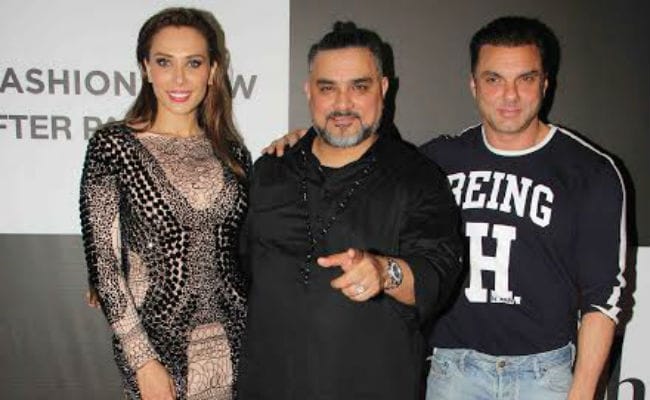 In December, Iulia made an appearance at the Stardust Awards. She wore a strapless red ensemble and co-presented an award with Shah Rukh Khan.
Salman Khan, 51, and Iulia Vantur, 36, have reportedly been dating for some years now. But, they have never acknowledged their relationship. Iulia has often been spotted at Salman's family dos. Ahead of Salman's 51st birthday, Iulia said that she would give all her respect and love to the actor.
The Romanian actor has made her singing debut with Himesh Reshammiya's upcoming album Aap Se Mausiqui. She also promoted the album on The Kapil Sharma Show.