"Piracy should not happen. Don't ask me such deep questions at night. Ask me some simple questions," said Shah Rukh, when asked about film piracy in Bollywood 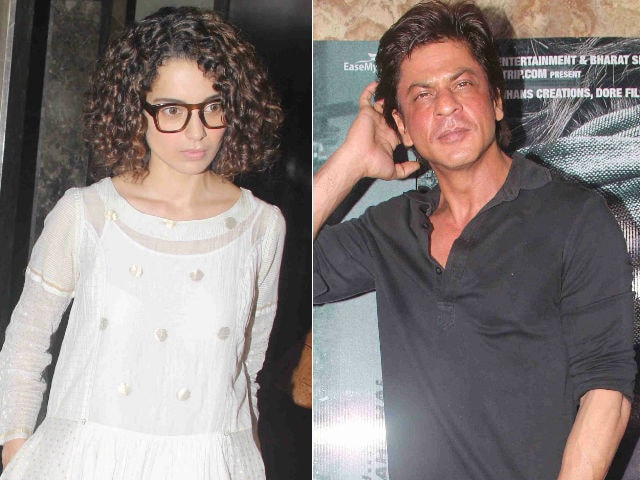 Kangana and Shah Rukh photographed at the screening of Madaari in Mumbai.

Bollywood stars like Shah Rukh Khan, Irrfan Khan, Kangana Ranaut and filmmaker Imtiaz Ali feel piracy is the biggest threat to the film industry and efforts should be made to stop it.
Recently, films like Udta Punjab and Great Grand Masti were leaked online even before they hit the screens. 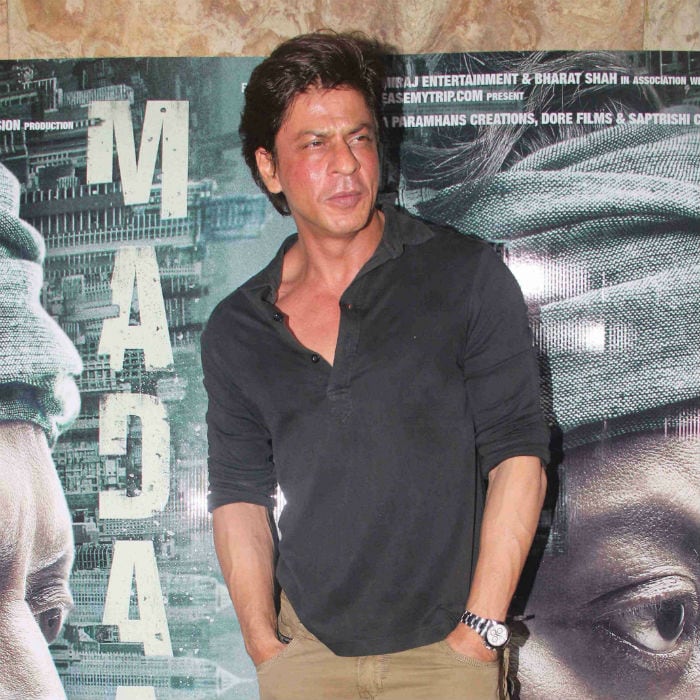 Shah Rukh, 50, is of the view that piracy should be stopped. "Piracy should not happen. Don't ask me such deep questions at night. Ask me some simple questions," the Dilwale actor said.
When asked about her views, Kangana said: "That's very sad for our industry, we work very hard. I think it is violation and people should stop doing it." 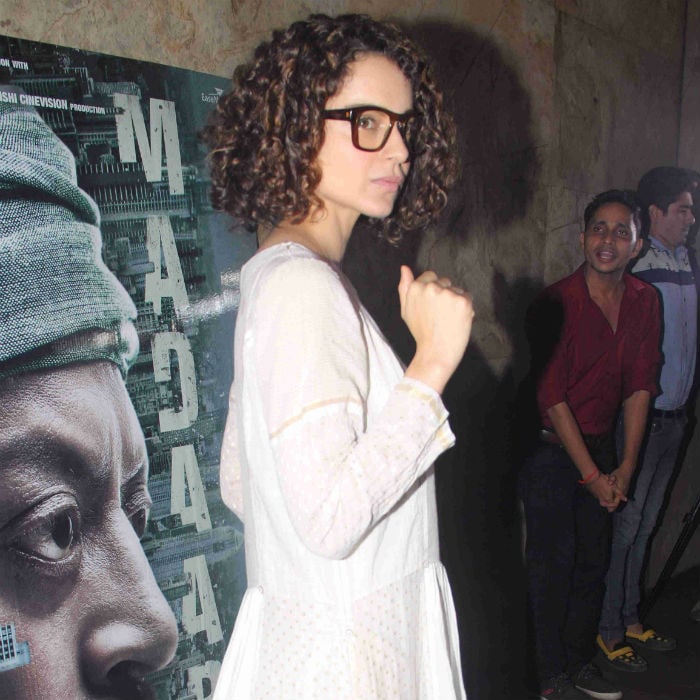 The Queen actress said one should not encourage the practice of piracy as it is nothing but stealing. "This sort of stealing is not acceptable in any society. We have to make sure we don't encourage such behaviour, it is bad behaviour," she said.
Imtiaz Ali, who is gearing up for his next film with Shah Rukh, said it is a grave crime and people who indulge in it should understand that. 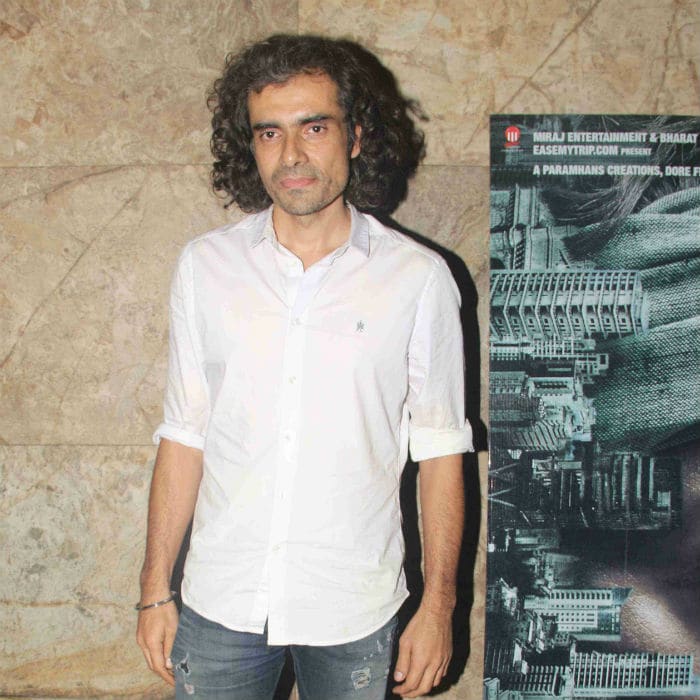 "It's a very sad thing. People do not understand what kind of a serious crime it is. The audience who indulge in piracy also does not realise how it is hurting the actors, directors, movie makers. They should really think about it. It is very harmful for the film industry," the Tamasha director said.
They were speaking at a special screening of Irrfan Khan's film Madaari, which releases on Friday.
Irrfan, who was also present at the screening, said piracy has become a bigger threat to films than Hollywood. 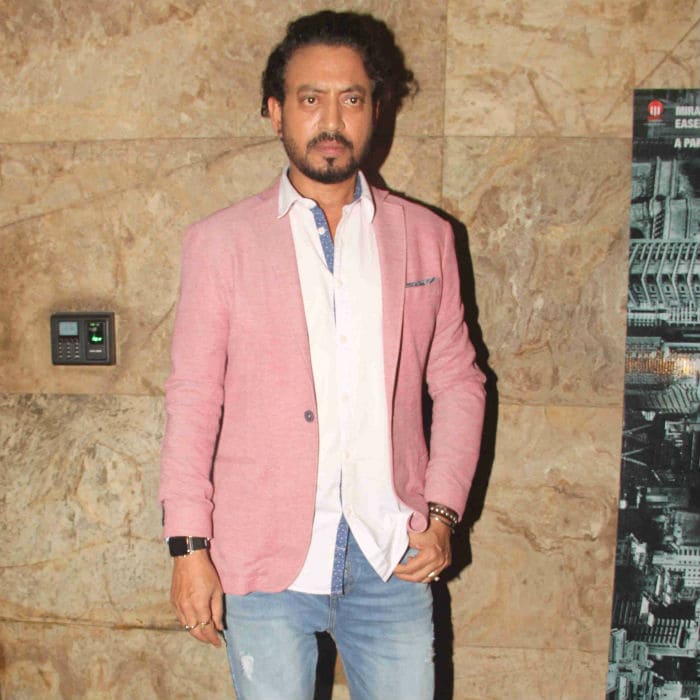 "That's a huge threat, biggest threat. Piracy is a bigger threat than Hollywood, the way it is leaking online. I wish all the film industries of different regions can come together and ask the government that we need to stop it," Irrfan said.
(This story has not been edited by NDTV staff and is auto-generated from a syndicated feed.)