What Shahid Kapoor did for his first film 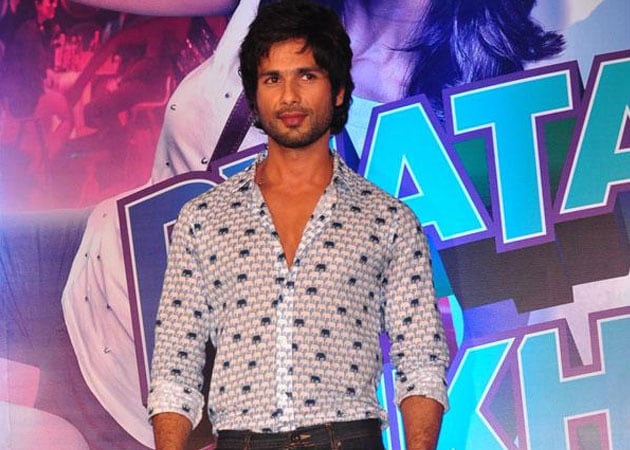 Bollywood actor Shahid Kapoor reveals that he pasted a poster of his first film Ishq Vishk on a wall in Lokhandwala before it released.

Bollywood actor Shahid Kapoor reveals that he pasted a poster of his first film Ishq Vishk on a wall in Lokhandwala before it released.
He shared the info on UTV Stars' show Breakfast to Dinner.
"It was my debut and I just couldn't sleep. I went out on a drive with one of my friends. I noticed that labourers were pasting the posters of my film Ishq Vishk on the walls of Lokhandwala," Shahid recalled.
"I got off my car, I asked if I can paste one of the pictures. Obviously, no one recognised me. I pasted the posters of Ishq Vishk. It really felt good to see my posters, my hoardings around the city," the actor said on the show.
The show will follow the actor's activities while he promotes his forthcoming movie Phata Poster Nikhla Hero.
The 32-year-old plays a Salman Khan fan in Phata Poster Nikhla Hero. Directed by Rajkumar Santoshi, the romantic comedy will see Shahid romancing Ileana D'Cruz.
Salman Khan will be seen doing a cameo in the film.