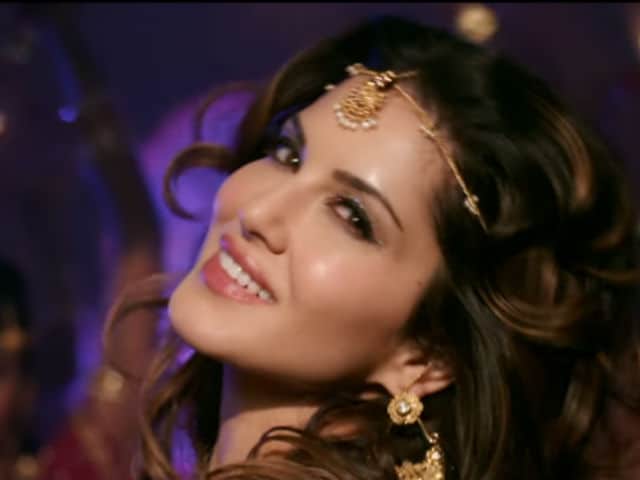 Sunny Leone has a special dance number in Raees

Actress Sunny Leone, who will be seen performing on a special dance number in Shah Rukh Khan's Raees said that she does not understand literally understand the meaning of an 'item number'. Sunny will recreate the magic with her dance on the hit song of the Eighties Laila Main Laila from the film Qurbani, featuring Zeenat Aman. The actress, who has earlier performed on hit dance numbers like Laila Teri Le Legi from Shootout At Wadala and Pink Lips from Hate Story 2 told news agency IANS that as a child, she remembers enjoying all the songs and she personally doesn't feel there's "anything wrong with them."
"I don't see songs as bad or weird. When I was growing up, I didn't know what an item song was," said the 35-year-old actress, who recently made it to the BBC's list of Most Influential Women Of 2016.
Sunny feels extremely proud to be associated with a film featuring Shah Rukh Khan and told IANS, "For me, it's like a dream come true. I am so excited about this song and I was waiting for this song to come out. Working with Shah Rukh was a great experience. A lot of work went into the song, so I am damn excited."

Speaking about her dance number in Raees, Sunny said to IANS, "I feel that this particular song has an important part to play in taking the film's story forward. I don't understand what the term item number means anyway. From the beginning, Bollywood films have had some of the most amazing songs and people look forward to that."
Raees marks the debut of Pakistani actress Mahira Khan and also features Nawazuddin Siddiqui in a pivotal role. The plot of the film is set in Gujarat and Shah Rukh plays Raees, a liquor baron. The film is directed by Rahul Dholakia and is jointly produced by Excel Entertainment and Red Chillies Entertainment.
Raees is all set to hit the theatres on January 25 along with Hrithik Roshan's Kaabil.
(With inputs from IANS)