What to Expect From Nagesh Kukunoor's Dhanak

"Dhanak is a happy film which I did to remind myself the world is not an altogether bad place, a far cry from my previous directorial Lakshmi which was a gut-wrenching story on trafficking," said Nagesh Kukunoor 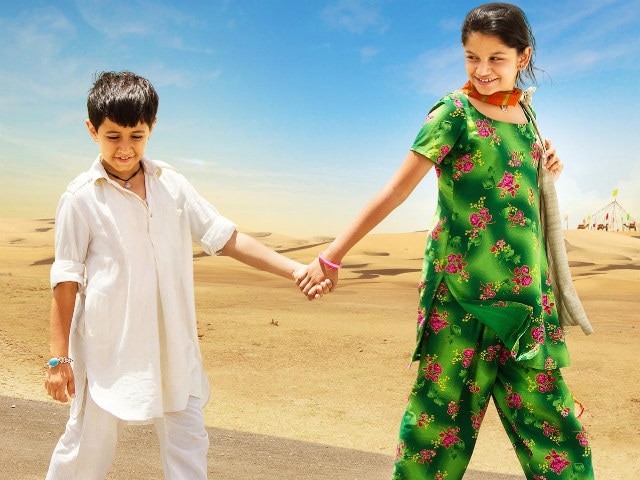 A poster of Dhanak.

Director Nagesh Kukunoor, whose Dhanak will be released this Friday, said the audiences' outlook towards movies that premiere on film festival has changed over the years.
"Directors like me in Bollywood are now more emboldened to time their films' commercial release after screening in the festival circuit. This is because the common audience is no more averse to films having festival tag," Mr Kukunoor told PTI.
At the 65th Berlin International Film Festival in 2015, Dhanak participated in the Generation KPlus section. It won the Crystal Bear Grand Prix for Best Children's Film along with a Special Mention for the Best Feature Film by The Children's Jury for Generation Kplus.
"Earlier distributors were hesitant to release festival screened films on a larger scale. But if you look at the release trends of our genre of cinema and how they were accepted by the general public, you will yourself understand that the public perception has gone for a change-over," he said.
The 49-year-old director said that he believed children's films should get more support in India.
"With this era of commercialisation, we can't re-invent films like Satyajit Ray's Goopy Gyne Bagha Byne. We should make present era films which can also weave magic and create a feel good effect for today's children," he said.
"Dhanak is a happy film which I did to remind myself the world is not an altogether bad place, a far cry from my previous directorial Lakshmi which was a gut-wrenching story on trafficking," he said.
"Dhanak, a tale of two siblings on a magical quest, retains the flavour of Iqbal in a way both films are brother-sister drama and are happy films overall," he said.
About directing movies on diverse subjects, Mr Kukunoor said, "I write films the way I know. I will put myself in that space. For instance if I develop a script on someone who is a killer, I will try to figure out why he is on a killing spree," he said.
The filmmaker also launched the novel version of Dhanak, claimed to be the first Indian novelisation of a children's film. Earlier films like Bobby and Mera Naam Joker had been rendered into novels.