What Varun Dhawan And Pokemons Have in Common

Varun's father, filmmaker David Dhawan directed him in Main Tera Hero. Varun agreed that he speaks to his family about his films but he always takes the final call 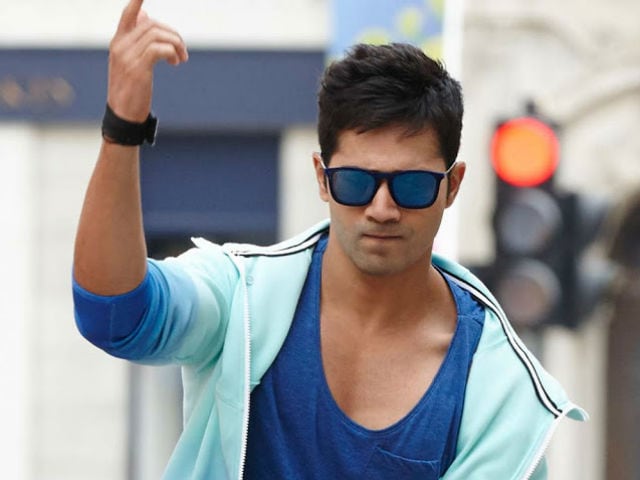 Varun Dhawan in a still from Dilwale.

Actor Varun Dhawan said that he said that he is erratic when it comes to his film choices.
"I am quite erratic with my decisions. I did a Main Tera Hero and then Badlapur and then suddenly a dance film, followed by a Rohit Shetty film. I would want to dabble through genres because it is exciting for me. If I keep repeating the same genre, I would get bored," Varun told PTI.
The 29-year-old actor will be seen next in his brother Rohit Dhawan's Dishoom, alongside John Abraham and Jacqueline Fernandez, which will release on Friday. It is Varun's first brush with the action genre and the actor considers the film as a huge responsibility.
"Dishoom is a big responsibility and a big challenge for me. In terms of both, being a good film and a box office success. Even if you don't want to feel (the pressure), some people make you. I want to just think if it is a good film or a bad film. Terming it in various numbers is the producer's job. I am on the creative side," he said.
Varun said that he and his brother did not bring their personal relationship to the sets and Rohit treated him just like any other actor.
"On set I am always hyper, coming with ideas but Rohit is very well planned. He doesn't like to break away from it. When we were shooting in Abu Dhabi, our relationship was only from the set to the end of the day. He was clear he wanted me to be Junaid and not his brother on set," said Varun.
Varun's father, filmmaker David Dhawan directed him in Main Tera Hero. Varun agreed that he speaks to his family about his films but he always takes the final call.
"We talk but I always take my own decision and that's why they are so erratic. I don't follow any set path. I am quite like the Pokemons. I am always on the run," added Varun.
(Except for the headline, this story has not been edited by NDTV staff and is published from a syndicated feed.)