What Vidya Balan Said When Asked About Working With Superstars

"I don't put my hands on anyone's shoulder to stand tall. Please don't misinterpret me. I feel very proud of standing on my own feet," she said 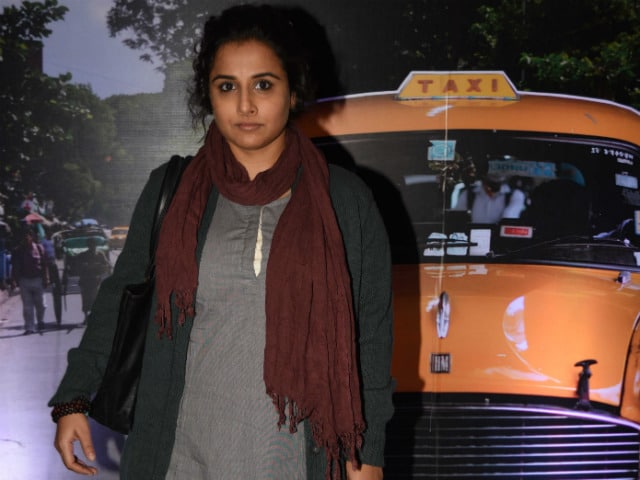 Actress Vidya Balan, who delivered an excellent performance in Sujoy Ghosh's Kahaani and shares a great rapport with the filmmaker, said they love fighting with each other.
"Sujoy and I love fighting with each other. So we are either really fighting or we are really working hard at making a film. In between, we were not talking to each other," she said.
Vidya, 38, who has mostly acted in women-centric films, was asked about not having many films with superstars and the actress said: "Maybe because I didn't have the opportunity and also I really like to stand on my own feet."
"I don't put my hands on anyone's shoulder to stand tall. Please don't misinterpret me. I feel very proud of standing on my own feet," she said.
At the trailer launch of Kahaani 2: Rani Durga Singh on Tuesday, the Ishqiya actress said: "I had actually said yes to another film with Sujoy. I had health issues and took a break."
"When we started talking we did two films back to back, Te3n and Kahaani 2," the actress added.
Directed by Sujoy Ghosh, Kahaani 2: Durga Rani Singh also stars Arjun Rampal and is set to release on December 2.