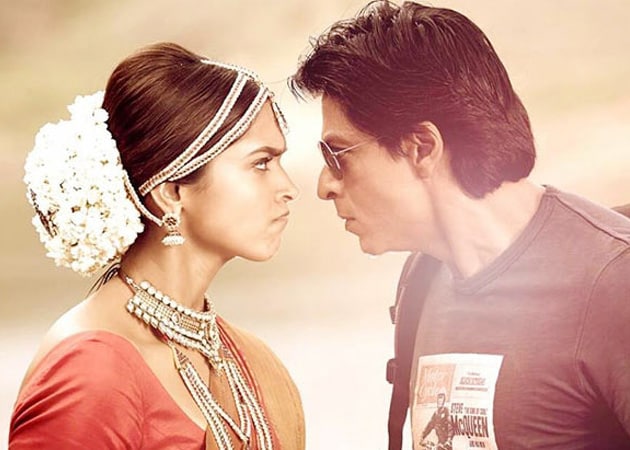 A still from the film Chennai Express.

Like any other masala entertainer, Chennai Express is riddled with innumerable faux pas

Superstar Shah Rukh Khan and actress Deepika Padukone have the Midas touch when it comes to ruling the charts at the box office. The duo has churned out Bollywood superhits like Om Shanti Om, Chennai Express and the recent blockbuster Happy New Year.

However, like any other masala entertainer, their films too are riddled with innumerable faux pas. Earlier, Bollywood Sins pointed out 138 inexcusable mistakes in actor Aamir Khan's 2013 blockbuster film Dhoom: 3, and now they have scrutinized "plenty wrong things" in Shah Rukh Khan's Chennai Express, which was also a top grosser last year.

The video brings to the fore 142 (that many) glaring mistakes in less than eight minutes. After all one must not "underestimate the power of a common man."

While some mistakes are technical glitches, which could have been avoided if the makers had been more careful, other will have you in splits.