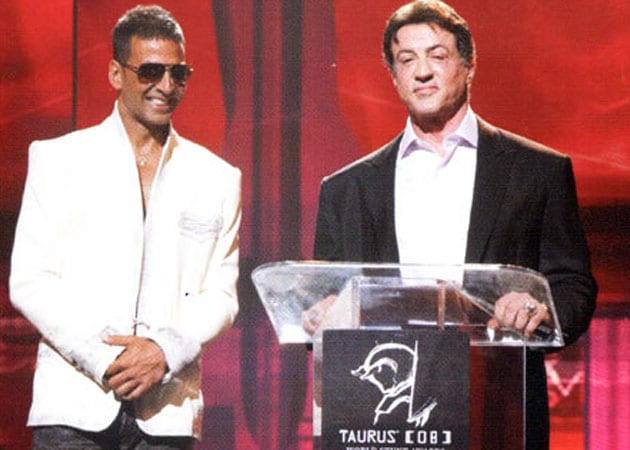 Akshay and Sylvester worked together in the 2009 movie Kambakkht Ishq.

Actor Sylvester Stallone reportedly advised his Escape Plan co-star Arnold Schwarzenegger to try bhurji (scrambled egg) and buttermilk to stay healthy. A fact that he learned from Bollywood actor Akshay Kumar.
Stallone and Akshay had worked together in the 2009 movie Kambakkht Ishq. It was then that the former was introduced to the bhurji and its benefits, said a statement from PVR Pictures.
Akshay enlightened Stallone about benefits of chaach or 'buttermilk' as it's low on fat and easier to digest.
On the sets of Escape Plan, Stallone advised Schwarzenegger to try the combo for himself to see the difference and advised him to make it a part of his routine, said a source from PVR Pictures, distributor of the film in India.
The Terminator actor was also advised by Stallone do yoga.
Directed by Mikael Hafstrom, Escape Plan will release on October 18.