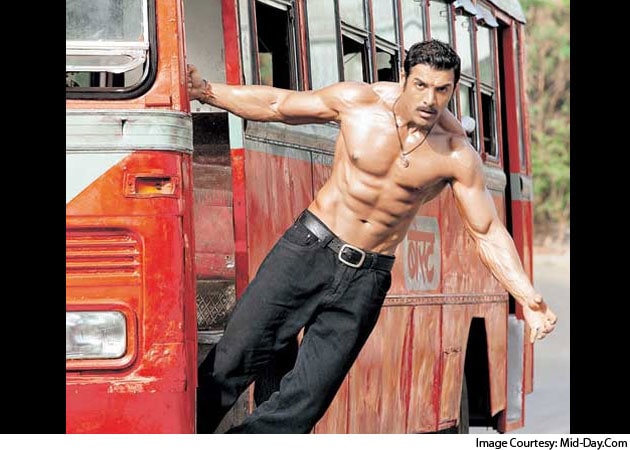 Actor-producer John Abraham initially doubted his ability to portray gangster Manya Surve in Shootout At Wadala.
"When I first read the script, I said it's not possible for me to do the film. The image that people had about John Abraham, John also had the same perception about himself. So I said John Abraham cannot play Manya Surve," the 40-year-old said here in an interview.
However, later he took it up as a challenge. (Watch: How John became Manya Surve)
"I was very worried, scared, stressed but I said it was a make-or-break situation for me in my life. If I can play Manya Surve, I will change my image as an actor and I decided to do it. I decided to take up this role and I did it," said the actor seen in films like Dhoom, Water and Force.
Directed by Sanjay Gupta, Shootout at Wadala also stars Anil Kapoor, Sonu Sood, Manoj Bajpayee, Kangna Ranaut, Mahesh Manjrekar. It hits theatres on May 3.