Mahendra Singh Dhoni, who is currently in town for the ongoing Indian Premier League, was spotted at Salman Khan's residence in Bandra on Monday night. He was seen driving in with wife Sakshi and politician Praful Patel's daughter Poorna 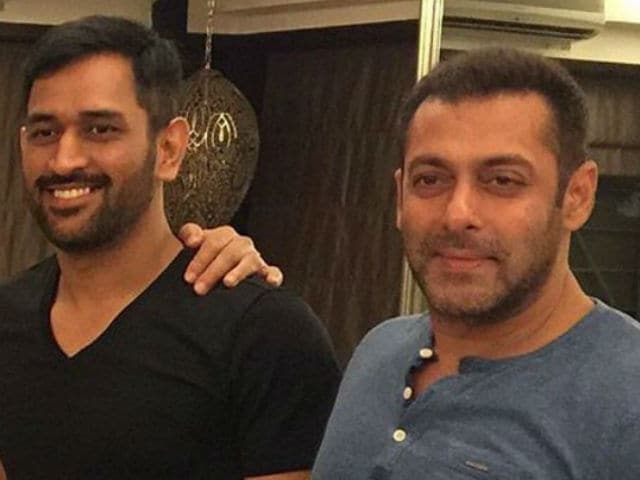 Cricketer Mahendra Singh Dhoni, who is currently in town for the ongoing Indian Premier League, was spotted at Salman Khan's residence in Bandra on Monday night. He was seen driving in with wife Sakshi and politician Praful Patel's daughter Poorna at around 8 pm. Says a source, "The trio came in around 8 pm and partied with Salman and other friends till 4 am. Mahi and Sakshi also brought gifts for the actor's newborn nephew, Ahil." 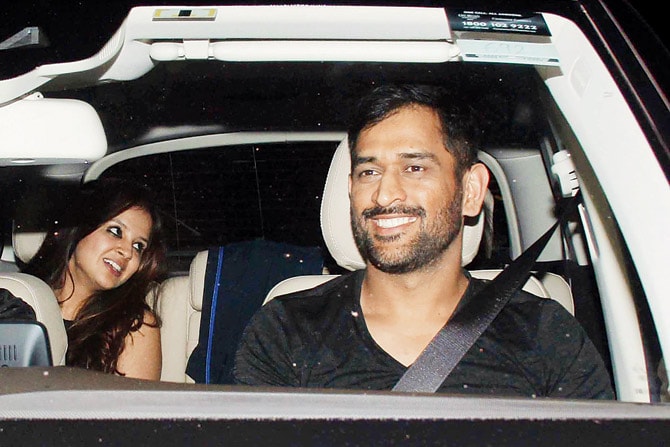 MS Dhoni and his wife Sakshi. (Image courtesy: mid-day.com)
A source close to the actor reveals that Dhoni and Salman hit it off at Anant Ambani's 21st birthday bash. "The two connected really well when they recently met at Anant's party and Bhai invited both Dhoni and Sakshi over for dinner at his place. The actor also showed the teaser and some rushes of his upcoming film Sultan to them. The cricketer and his wife bonded well with the Khan family and it was sweet of them to bring gifts for Ahil," says the source. (Also Read: Kya Baat Hai') 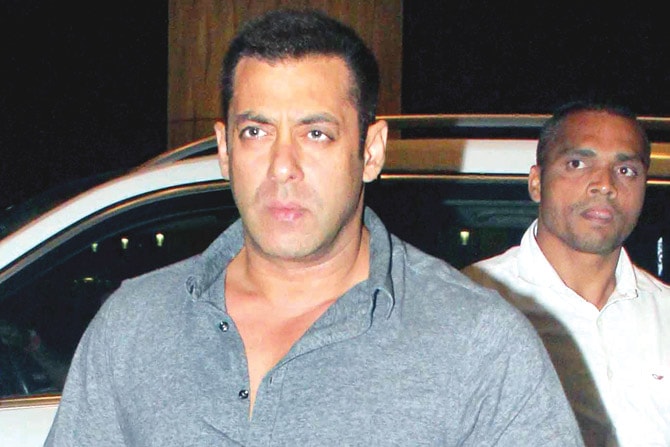 Image courtesy: mid-day.com
Apparently, Salman has shown the first look of Sultan to family members and a few friends. 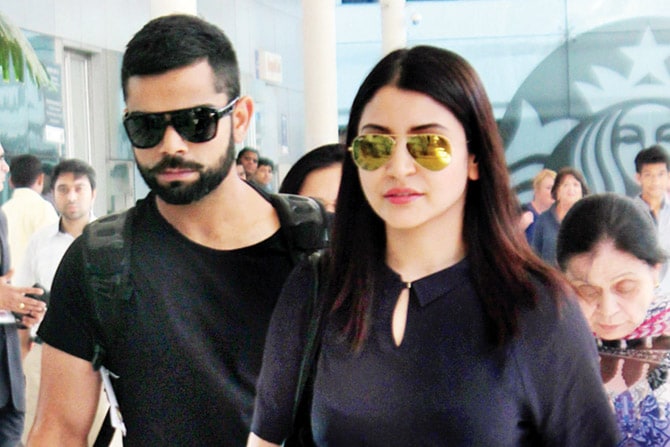 Image courtesy: mid-day.com
Meanwhile, we also hear that Anushka Sharma and Virat Kohli made a quiet visit to the Khan residence together last week. Says a source, "The two were invited for dinner as well and had a good time with Salman and his family." For some time now, speculations have been rife that Salman played mediator between the couple. Earlier last week, Kohli and Sharma, who broke up earlier this year, was spotted coming out of a high-end restaurant in Bandra after a secret dinner date sparking rumours of a reconciliation. (Also Read: Virat Kohli And Anushka Sharma Dinner Sparks Talk Of Reconciliation)
(This story has not been edited by NDTV staff and is auto-generated from a syndicated feed.)