When producer Guneet Monga sold her house to save Monsoon Shootout 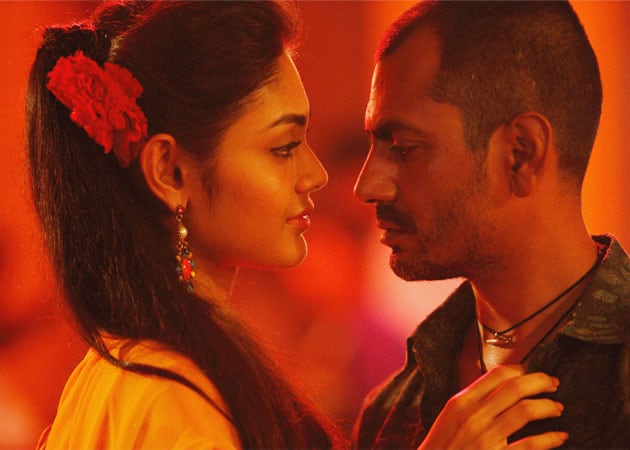 She is such a staunch supporter of new wave of cinema that Guneet Monga even sold her house to complete Monsoon Shootout, which was screened at the Cannes film festival this year.

She is such a staunch supporter of new wave of cinema that Guneet Monga even sold her house to complete Monsoon Shootout, which was screened at the Cannes film festival this year.
Tagged as the country's most prolific producer of the new wave of cinema, she is also CEO of Anurag Kashyap Films Pvt Ltd and has worked passionately to promote films in many ways.
Directed by Amit Kumar, Monsoon Shootout, featuring Nawazuddin Siddiqui and Tannishtha Chatterjee in the lead roles, was screened in the Midnight Section at Cannes.
When asked about this during a Q&A session at the opening day of the second edition of Dharamsala International Film Festival (DIFF) on Thursday, she said: "Once the cinema bug bites, there is no way going back."
"The film has had a nine-year journey of dealing with finance. The director and producer of the film tried to manage money from France and the Netherlands.
"When I read the script, I thought it was the best film I ever read," added Monga who sold her house and invested that money to complete the movie.
Monsoon Shootout is the story of a rookie Indian cop, who faces a suspected gangster in a dead-end and has to decide whether to shoot him or not. Three separate scenarios explore the impact of his decision on other people's lives.
"We put the entire money into it and I think it is one of the special and powerful films," said the producer.
Monga attended the screening of her co-production venture The Lunchbox, which opened DIFF. Directed by Ritesh Batra, the unique love story wowed the audience.