When Salman Khan was reminded of Karan Arjun 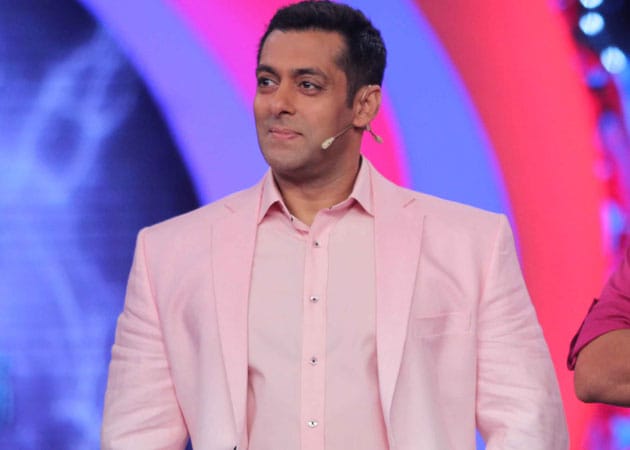 Salman will next be seen in Mental.

Bollywood superstar Salman Khan admits that while shooting for an inner wear ad (DixcyScott), he was reminded of his film Karan Arjun.

Bollywood superstar Salman Khan admits that while shooting for an inner wear ad (DixcyScott), he was reminded of his film Karan Arjun.
Directed by Rakesh Roshan, 1995 release Karan Arjun featured Salman and Shah Rukh Khan together, who were among the top actors of that time. Also starring Rakhee as their mother, the film featured Kajol and Mamta Kulkarni as the female leads.
Karan Arjun was a blockbuster.
One of the scenes of blockbuster Karan Arjun where Durga, played by Rakhee, says her sons (Karan and Arjun) will come back, was shot in the Mehboob Studio, the same place where Salman has shot for the inner wear ad.
"It (shooting for 'DixcyScott' ad) reminded me of Karan Arjun. I was shooting for Karan Arjun in Mehboob Studio and there was also the same ambience during my introduction scene in the film. It was the same (ambience for ad film) and I was reminded of the scene, Mere bete aayenge, Karan-Arjun aayenge, dharti ka seena phaadkar aayenge and then I enters the boxing ring," said Salman.
Salman is looking 'fit as a fiddle' in the ad, although he has put on some weight recently, but said: "I am just getting back into shape."
He added: "Arbaaz has the worst body among all of us (Salman, Sohail and Arbaaz) and Sohail is the fittest now."
Salman is currently busy shooting for Sohail's Mental.