Who Will Be Bollywood's Dhyan Chand?

"He (Varun) has two films in his kitty Judwaa 2 and Badrinath Ki Dhulania. Talks are on for other films," an industry insider said. 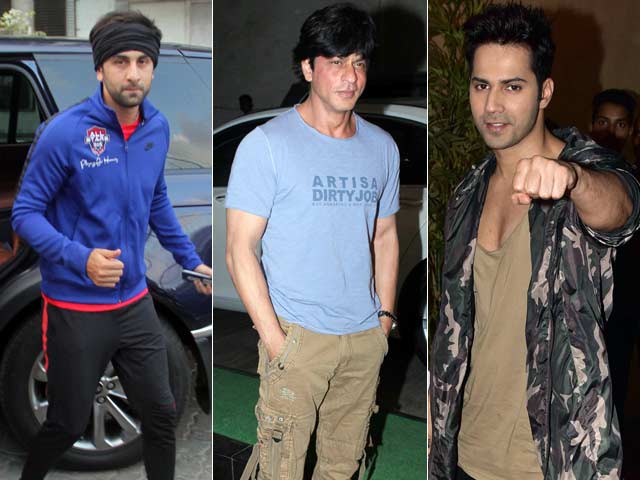 The makers of forthcoming biopic on Dhyan Chand are yet to zero in on the lead actor who will essay the role of the legendary hockey player.
Names of superstar Shah Rukh Khan, Ranbir Kapoor had cropped up to play the hockey legend on screen. Of late, gossip mills were abuzz that Varun Dhawan would essay the part.
"The casting process is still on. We are not at liberty to share anything right now," sources said.
"He (Varun) has two films in his kitty Judwaa 2 and Badrinath Ki Dhulania. Talks are on for other films," another industry insider said.
Reportedly, it has been four years since Ashok Dhyan Chand, son of Dhyan Chand, sold movie rights of the film to be made on his father's life to producers Pooja Shetty and Aarti Shetty.
According to reports, the Shetty sisters then took the idea to their filmmaker friend Karan Johar, who loved the theme and agreed to co-produce the film.
"Once it (casting) is done we will begin shoot. So, it can be this year or next year," sources said.
The biopic will showcase the life of Dhyan Chand, how he rose to fame in British Raj in India and came to be known as one of the greatest hockey players of the world.
(This story has not been edited by NDTV staff and is auto-generated from a syndicated feed.)