Why Anushka Sharma's NH10 May End up Six Feet Under 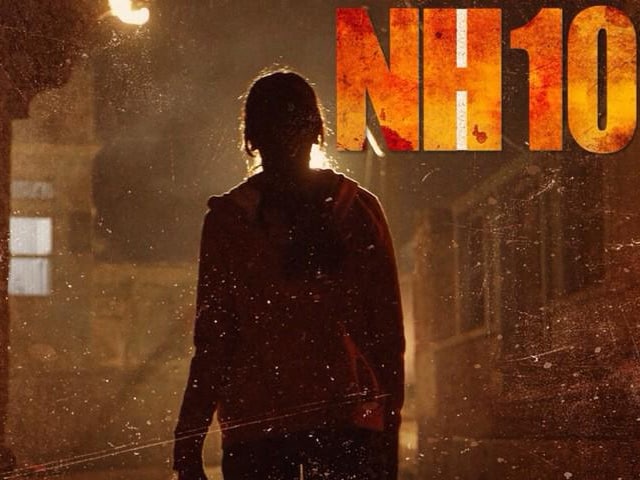 Anushka Sharma has always crafted her own path and as she turned producer with NH10, we were sure more than ever that Anushka was headed in the right direction. After all, Anushka had taken the rather gutsy decision of collaborating with Indie director Navdeep Singh, best known for Manorama Six Feet Under. But with the avalanche of Anushka everywhere, we wonder whether the good intentions behind NH10 are what will end up six feet under instead. (Also read - First Look: Anushka Sharma's Tryst With Danger in NH 10)

The first poster of NH10 was released on Wednesday and clearly it was all about Anushka, which wouldn't be a problem but it seems every movie in 2015, from NH10 to Bombay Velvet, is all about Anushka. There is such a concept as overkill and with NH10 's release just a month away, let's hope this overkill doesn't lead to NH10 being a road kill.

It has happened before after all, when a star has taken precedence over a storyline. Whether it was with Rani Mukerji's Mardaani or Kareena Kapoor's Heroine, too much is never a good thing. Priyanka Chopra was in danger of over exposure as well with Mary Kom but the film managed to survive well in spite of an over eager publicity machinery.

So let's hope that NH10 doesn't end up being all about Anushka because when you're on a road trip, just one companion ends up being a bit of a bore.