Why Cabaret Director is 'Not Worried' About Clearance From Censors

Kaustav Narayan Niyogi said, "I am hoping Cabaret will get U/A certificate. In fact, the idea of the film is bold and courageous" 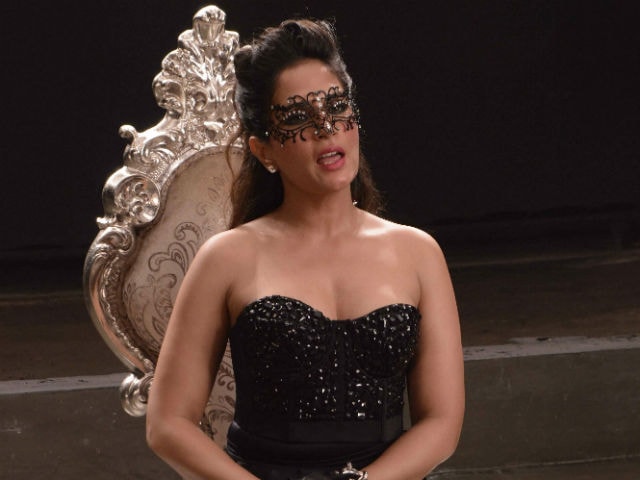 Richa Chadha photographed on the sets of Cabaret

Debut filmmaker Kaustav Narayan Niyogi, who has directed the bold film Cabaret, says he hopes to get a U/A certificate from the Central Board of Film Certification (CBFC) for his film.
Mr Niyogi told IANS, "I am not worried about censor board at all because when I say bold, it's nothing to do with vulgar or over the top shots. I have shot it all aesthetically. I am hoping Cabaret will get U/A certificate. In fact, the idea of the film is bold and courageous. For me, Cabaret is a musical romantic thriller."
Produced by Pooja Bhatt, Cabaret features Richa Chadha, Gulshan Devaiah and cricketer S Sreesanth.
"Sreesanth plays the role of godfather. He is like a brother figure to the female character in the film. He has a very interesting role in the film," Mr Niyogi said.