Why Ileana D'Cruz Won't Talk About Relationship With Oz Photographer 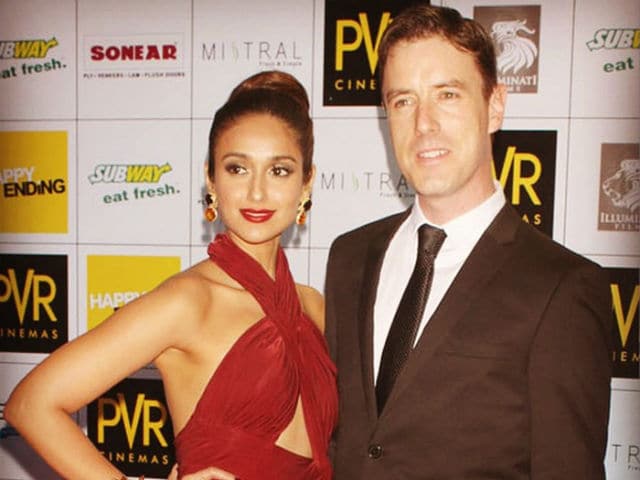 Actress Ileana D'Cruz does not like to discuss her personal life.
Ileana, who is gearing up for the release of her upcoming film Rustom, is in a relationship with an Australian photographer named Andrew Kneebone. She is not in favour of hiding facts about her personal life but she won't talk about it publicly either.
When Ileana was asked how comfortable she is about talking about her personal life, she told IANS: "Not really. I am not the sort of person who sweeps things under the rug. But I just don't like talking about it because I feel that in a personal life, there is also another person and it's not fair to the other person."
Ileana said that she can take any amount of criticism but the same may not be applicable to the other person.
"For now, I am not really keen on talking about it openly. It's out there. I am not going to hide it. I am not going to have the person to come in from a separate entrance. But I just don't want to talk about it," said Ileana.
Directed by Tinu Suresh Desai, Rustom casts Akshay Kumar in the lead role. It will release on August 12.